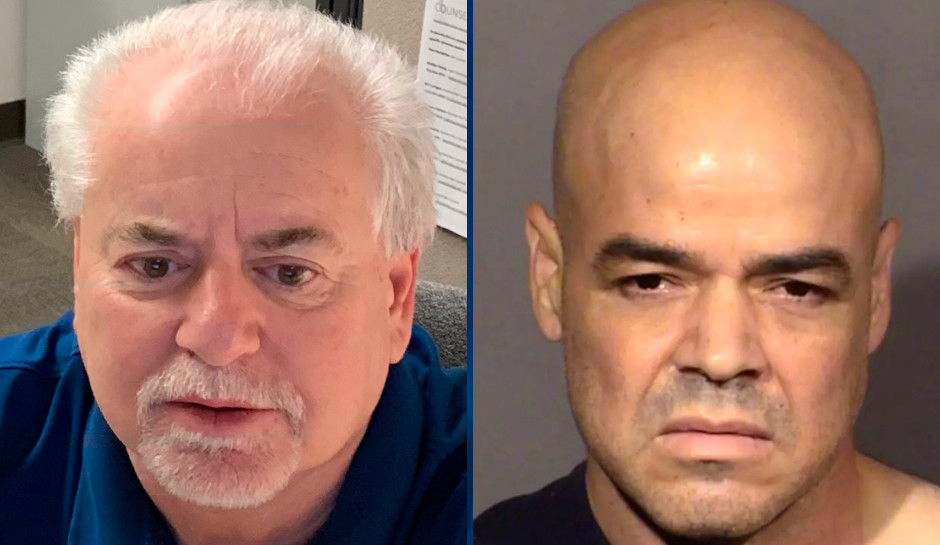 Earlier this year, German reported that Telles created a toxic work environment and was having an extra-marital affair with an employee. These claims seem to have cost Telles his re-election bid. Investigators searched Robert Telles’ home, towing a red SUV, and finding shoes with apparent blood on them. A straw hat matching the one shown in the video was also found.

Both articles had been cut up in an effort to destroy evidence, but DNA under German’s fingernails told police everything they needed to know. Telles has been arrested for German’s murder, and held without bail.