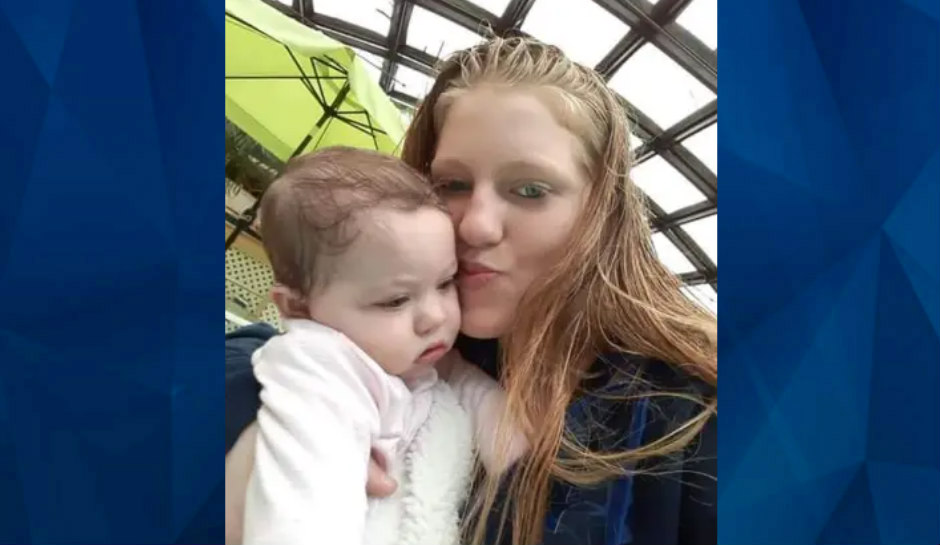 ‘Very sick or that the baby is not alive’: Witness Describes Evidence Discovered from Mom’s Photos as Baby Amiah Robertson Remains Missing

An Indiana mother’s photos helped police with key evidence, according to what a witness told Fox 59 News.

As CrimeOnline previously reported, Marion County police arrested Amber Robertson on Saturday and charged her with child neglect resulting in bodily injury. The charge is connected to the disappearance of then 8-month-old Amiah, who hasn’t been seen in three years.

A Marion County grand jury indicted Amber Robertson after she “knowingly placed her 8-month-old daughter Amiah Robertson in a situation that endangered her life or health, and/or ‘abandoned or cruelly confined’ the girl, and/or deprived her of ‘necessary support’ which resulted in serious bodily injury,” court records state.

Now, a witness says that photos Robertson shared on social media played a key part in her arrest. One photo, which was shared heavily online in 2018 after the baby’s disappearance, shows Roberson holding Amiah while giving her a kiss. The other photo, however, painted a different picture.

“A picture of the baby wearing the same pajamas, wrapped in the same fuzzy white blanket that she had in the picture in the news with her mother, but she was laying on a bed and her eyes were closed and the entire left side of her face was covered in bruises,” the witness said, according to Fox 59 News.

”The other picture looks like the baby is either very sick or that the baby is not alive.”

The last time Amiah was seen “alive and well” was with Lyons on March 9, 2019, off of the 200 block of South Holmes in Indianapolis. He was driving a 1996 maroon Isuzu Rodeo in “poor condition,” according to IMPD Detective Jean Burkett.

The witness told Fox 59 that they saw Robertson, Lyons, and babysitter Jeanette Browning at the Ramada by Wyndham Hotel on March 8-9, 2019, close I-465.

“With the baby at a swimming pool and basically hanging around off and on for a few days somewhere where I could physically see them but, yes, I was aware of their presence in the area where the police were looking,” the witness said.

”I was able to observe a camera that was presumably owned by one of the four members of that family, photos that had been taken during their time near this body of water.”

During the same day, Lyons, who was dating Amber Robertson at the time, was spotted in the areas of Rockville Road and Mickley Avenue for “an extended period of time.”

Lyons reportedly stayed out until around 10 p.m. on March 9, 2019, then returned home to Amber Robertson without the baby. Robertson said she gave Lyons permission to drop off the baby at the babysitter’s home, with the assumption she would be picked up the following day.

The babysitter reportedly claimed that no one brought Amiah over at all that day.

When investigators questioned Lyons, he gave them several locations to search, claiming the baby could be there. A few of the locations, according to authorities, didn’t even exist. The other locations were searched thoroughly but police found no sign of the baby.