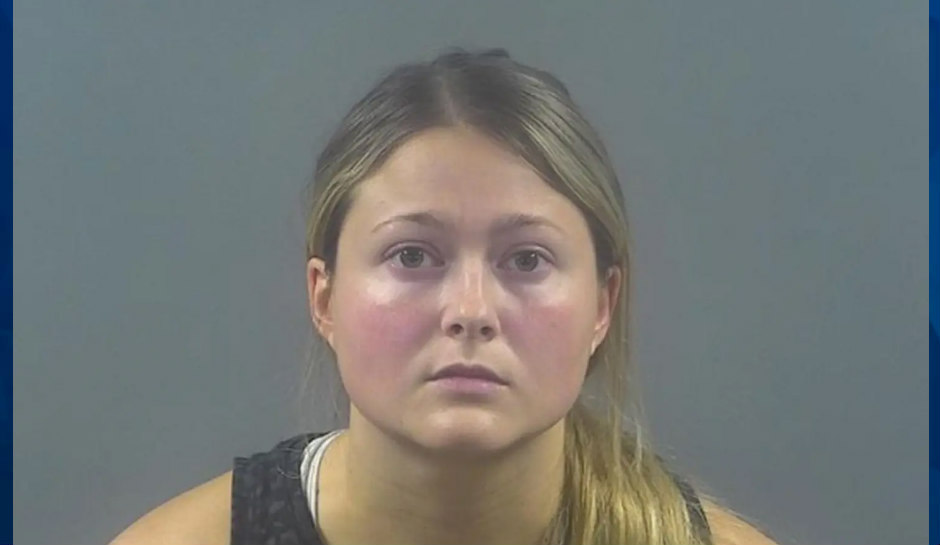 A Western Kentucky University student is facing a class C felony charge after police say she posted a bomb threat on social media.

According to ABC 13, Hailee Reed, 20, was arrested at the school and charged with first-degree terroristic threatening. She was taken into custody Wednesday by campus police.

Police initially found “suspicious material” near Cherry Hall and the Faculty House after school police sent out an alert regarding a “potential explosive device.” The material reportedly turned out to be construction-related items.

While police investigated the material, they learned that a threat had been posted on the social media platform, Yik Yak, which referenced a reported bomb planted near Parking Structure 2 at the school. Investigators determined Reed made the post, but Reed reportedly said she was joking and there was no actual bomb involved.

“Unfortunately, a student made that post on the Yik Yak social media site,” WKU Public Information Officer, Melissa Bailey, said. “The student posted it to be a joke. Those things are taken very seriously, so we investigate those threats to the fullest. They were taken into custody.”

According to Bowling Green Daily News, Reed could face five to 10 years in prison if convicted.