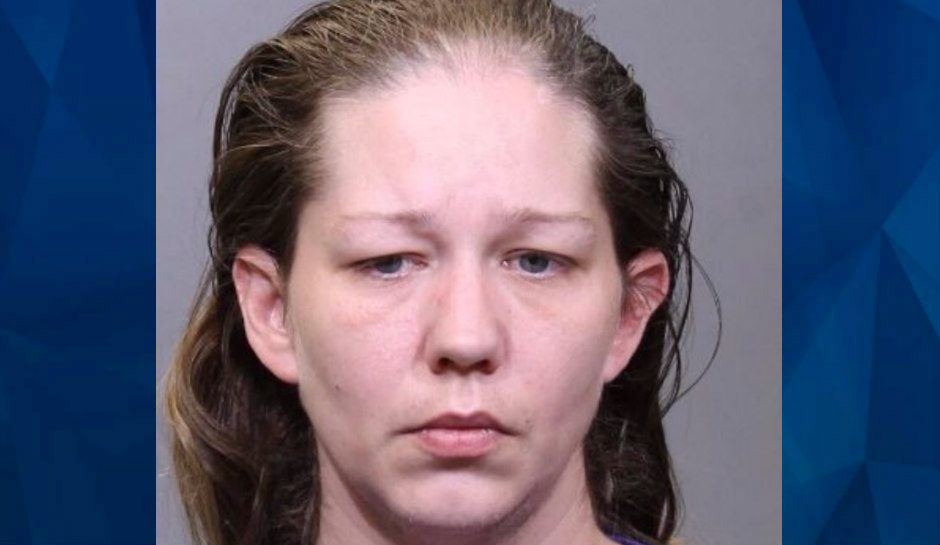 An Ohio woman is behind bars after police found her infant son’s decomposing body inside a Columbus home.

On Monday, officers were dispatched to a home off of Jefferson Avenue after someone called for help about an unresponsive infant. According to court records cited by The Columbus Dispatch, 4-month-old Aaron Thorpe was found inside the residence and pronounced deceased at the scene.

Documents indicate that the infant’s body was in a “state of decomposition.” The child’s mother, Melissa Thorpe, 38, was arrested and charged with murder.

Due to the child’s decomposition, his body was sent to the Nationwide Children’s Hospital for additional X-rays. His body was then sent to the Franklin County Coroner’s Office on September 13, where a coroner ruled the death as a homicide caused by blunt force trauma.

According to The Columbus Dispatch, the coroner indicated that the boy’s skull had been “crushed through blunt force trauma or by being crushed between two objects.”

Thorpe’s public defender told the court that Thorpe had recently completed a recovery program and the incident occurred while Thorpe was at a sober living residence, ABC 6 reports.

The lawyer added that Thorpe had also been seeing numerous psychiatrists and doctors, and had delivered the baby on her own, thinking it was a kidney.