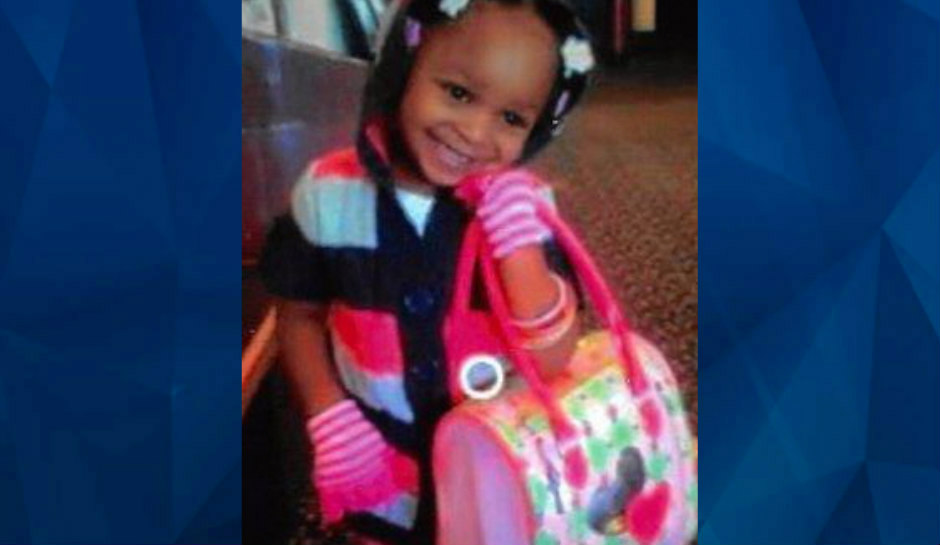 A Georgia father has pleaded guilty to murder and related charges in connection with the 2016 death of his daughter.

According to Fulton County District Attorney Fani Willis, Milan Wash pleaded guilty on September 15 to murdering his 7-year-old daughter, Kamarie, who was reportedly beaten and abused before her death.

In June 2016, a fisherman found Kamarie’s body floating in Lake Allatoona, in Bartow County. A day after her body was found, Milan Wash reported the child missing. The DA added that Walsh, who is now a transgender woman, was known as Michael Wash when the murder occurred.

“She was last seen here in my house, here this morning or last night. I’m sorry,” Wash said during the 911 call from her East Point apartment.

A medical examiner determined that Kamarie died from blunt force trauma. Prosecutors said Wash broke her jaw, WSB-TV reports, then took great measures to cover up the crime by shaving the child’s head and burning her hands in an attempt to hide her identity.

“A 7-year-old baby girl was brutally abused and murdered by a person who should have been her greatest protector. Wash not only beat Kamarie badly enough to kill her but went to great lengths to cover up the crime. It is an absolute shame that a young life was so violently cut short by a parent,” Willis said.

In addition to murder, Wash also pleaded guilty to child cruelty, concealing the death of another, and false statements. She’s been sentenced to 75 years behind bars.

According to Fox Atlanta, Milan Wash’s girlfriend at the time, LaSharae Davis, also “routinely physically abused Kamarie and withheld food from her.”

“While we cannot bring back Kamarie Wash, we hope this guilty plea and life plus 75 years prison sentence brings a sense of justice to her family,” Willis added.

“I’m grateful to the people who worked hard to ensure that Milan Wash would be held accountable for her reprehensible actions against a defenseless child.”