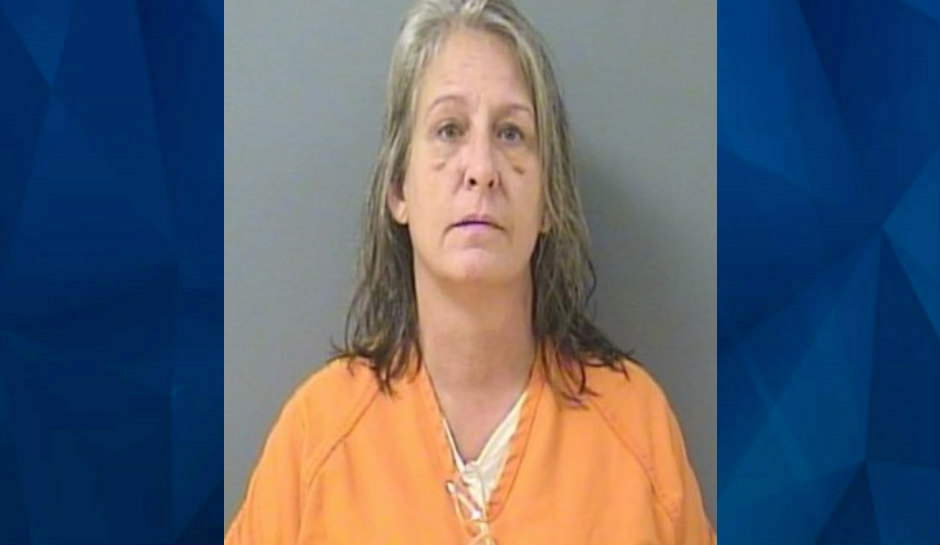 A Minnesota woman is facing felony charges after prosecutors said she sexually and physically abused a 6-year-old boy in her care.

According to KNSI, citing court documents filed at the Benton County court, 51-year-old Leigh Anne Schwartz has been arrested and charged with first-degree criminal sexual conduct, child torture, and malicious punishment of a child (five counts).

On August 4, the child’s mother checked a nanny cam and footage reportedly showed Schwartz pushing the boy’s head into a mattress and yelling at him for soiling his diaper. Schwartz was also seen covering the victim’s mouth and nose with her hand and pushing his head into a wall.

Additional footage reportedly showed Schwartz sexually abusing the boy and openly mocking him when he cried.

Schwartz purportedly told her managers that she was “having a rough time overall” and working too much. She also reportedly expressed shock that the child’s mother didn’t talk to her first before reporting her, adding that she had never abused a child before.