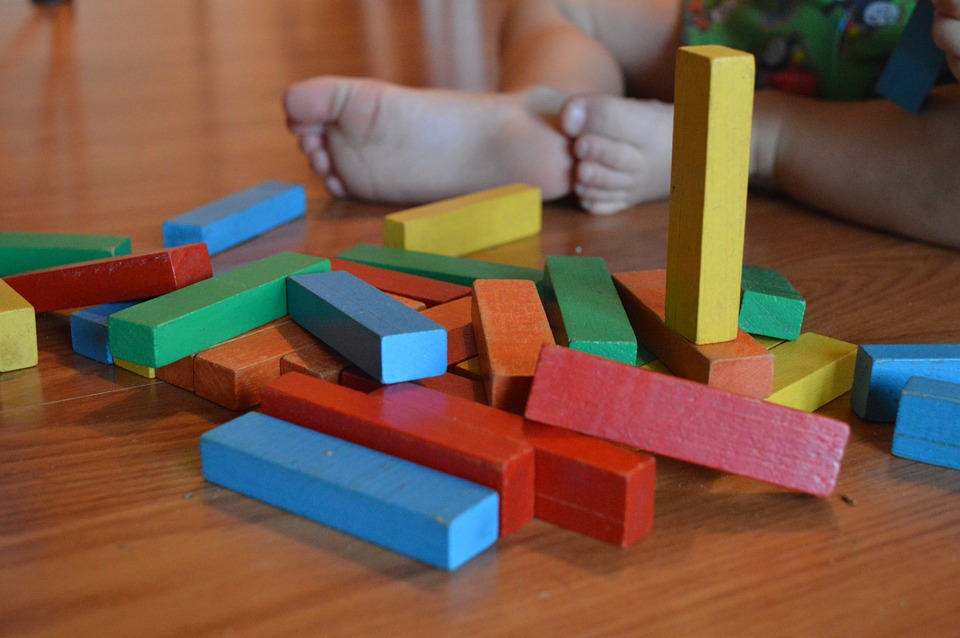 According to CBS 47, Robyn Bryant, identified as the daycare owner’s daughter, has been accused of using “violent” and “threatening” behavior toward the children at the daycare for years

In one instance, Bryant allegedly threw “a bottle at a child who is sitting on his sleep mat,” and “forcefully slams the child onto his back, which then caused him to hit his head on the ground.”

Around a week later, in another incident, Bryant allegedly “places her foot on the mat, and forcefully slides the mat into the wall, causing the girl to hit her head.”

Now, new charges have been filed after security footage reportedly revealed additional child abuse at the school, according to police. Investigators began looking into the latest accusations in 2021 after an employee at the daycare shared a video with the child’s mother, Taylor Williams, after an employee allegedly told a child, “I’ll put my hands around your neck and choke slam you.”

The report prompted other people to come forward, including mother Makala Proctor, the parent of another child allegedly injured at the preschool, ABC 20 reports.

“It hurts me to my heart to know my child went through something like that,” Proctor said. “After he tried to pick his head up again, she put her hands around the back of his neck and pushed his head down again, and then she done it again for three times as total.”

The latest incident marked the fifth time police opened an investigation at the preschool, which was ultimately shut down in June after the Department of Family and Children’s Services suspended its license.

“It’s just very upsetting that it continued for this long when they had this surveillance video, they had the police report, there was more than one person who came forward,” Williams added.

So far, there has been no comment from police or the Department of Family and Children’s Services on why it took so long to shut the preschool down.

Meanwhile, Bryant reportedly made an agreement with the prosecution, which has delayed the case.

“You do have Robyn Bryant in 2014 as well as 2015 case. Both of those were referred to the state attorney for charges,” said Barry Warren, Assistant Chief of Police, Starke PD, told ABC 20.

Bryant is facing four counts of child abuse, and now, another employee is also facing charges.