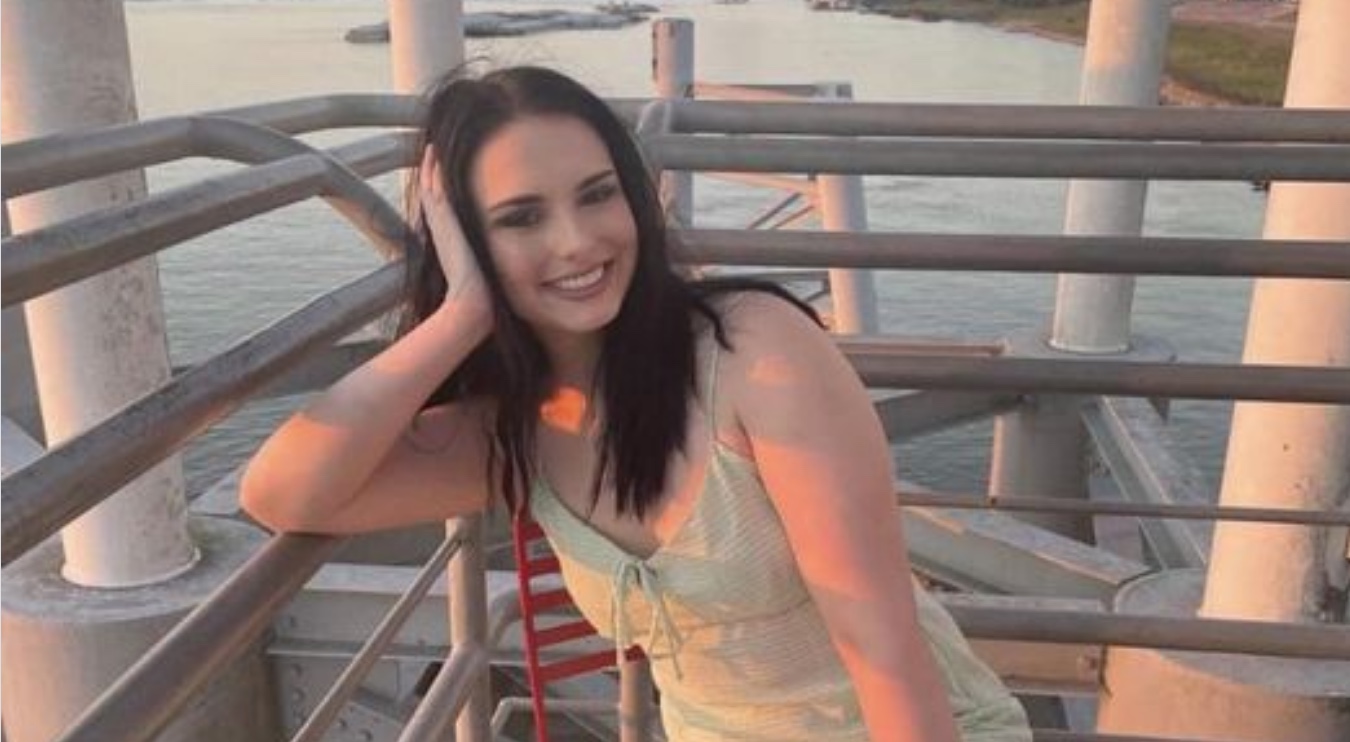 The family of 21-year-old Allison Rice lays the college student to rest today.

Rice was found shot dead in her car, just three miles from campus. The LSU student was stopped at a railroad crossing for a train when witnesses say the killer or killers walked up to Rice’s car and started shooting.

Police say she may have been in the middle of turning around when the shots were fired. Police also say there’s no sign anything was stolen from Rice’s car. No suspect has been named.