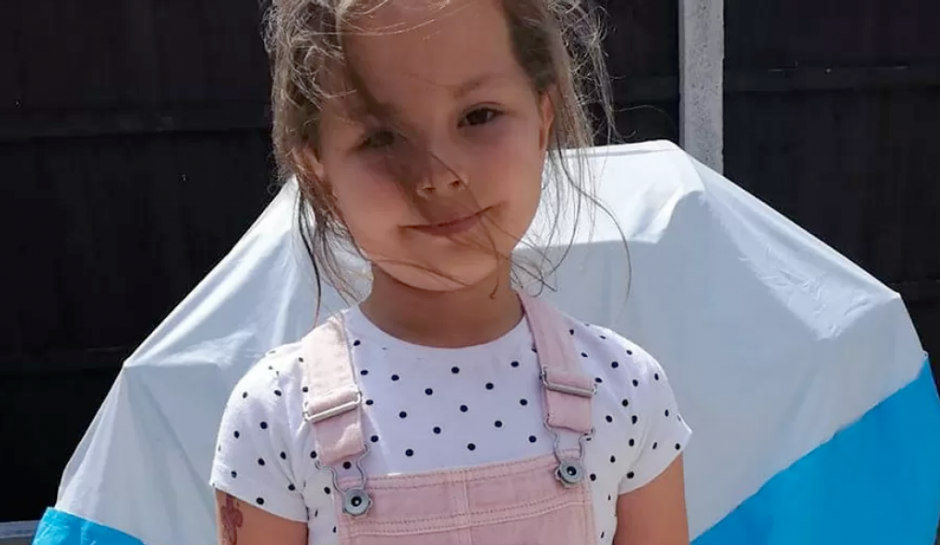 UK Crimestoppers is offering a $200,000 reward for the capture of the person responsible for shooting and killing a 9-year-old Liverpool girl last month.

BBC reports that Olivia Pratt-Korbel was killed inside her family home on August 22 after two strangers ran into the residence while shooting at each other. The child’s mother, Cheryl Korbe, tried to close the door on the gunman, who shot her in the wrist while firing at the other man.

The gunman continued to fire, shooting Olivia in the chest, and causing fatal injuries.

Police said one of the guns used during the shooting, a Glock-type self-loading 9mm pistol, was used in previous crimes. The suspect also used a .38 revolver, which was identified by investigators as the weapon that shot Olivia.

“Those involved in this abhorrent crime are poison in the community and we are continuing to robustly target them,” Detective Mark Kameen with the Merseyside police said. “These people have crossed the line in every sense by shooting an innocent nine-year-old and we all have a responsibility to put all those involved behind bars.”

“No one should shoot a child and not face justice – silence is not an option for anyone.”

According to The Independent, nine people were detained and questioned for a “range of offenses” in connection with the child’s death. The suspects were released on bail as the investigation continues.

Anyone with information about the shooting should contact Crimestoppers anonymously through its website Tipsters can also call 0800 555 111.