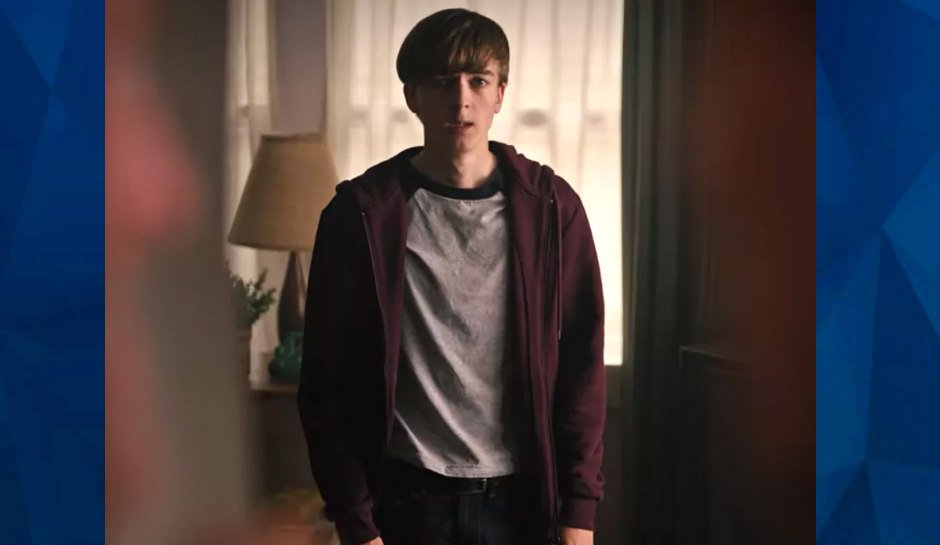 ‘Riverdale,’ ‘Diary of a Wimpy Kid’ Star Gets Life Behind Bars for Shooting Mom in Head as She Played Piano

Former “Riverdale” and “Diary of a Wimpy Kid” actor Ryan Grantham has been sentenced to life in prison after killing his mother so she wouldn’t have to see his attempt to assassinate Canadian Prime Minister Justin Trudeau.

Grantham pleaded guilty earlier this year to the murder of his mother, Barbara Waite. He was sentenced this week at the B.C. Supreme Court in Vancouver, CBC reports.

According to court documents, the incident happened in March 2020, inside Waite’s Squamish townhouse. Grantham admitted that he shot his mother in the head as she played piano. He filmed the aftermath with a GoPro camera. The actor also confessed during the GroPro recording to killing Waite.

Grantham said he had to kill Waite to stop her from witnessing his plot to kill Trudeau. After his mother’s death, he loaded his vehicle up with “three guns, ammunition, 12 Molotov cocktails, camping supplies and a map with directions to Rideau Cottage,” where Trudeau was staying, People reports.

The attempted assassination, however, never happened and Grantham has not been charged in connection with his statements.

Following his mother’s death, Grantham covered her with a white sheet and place candles around her, the court heard.

Justice Kathleen Ker noted Grantham’s mental health issues but said he had enough “saving grace” and grips with reality to understand what he did was wrong. While in jail awaiting trial, the defendant received psychiatric help and was reportedly progressing and getting positive reviews.

Grantham will be eligible for parole consideration after serving 14 years behind bars.