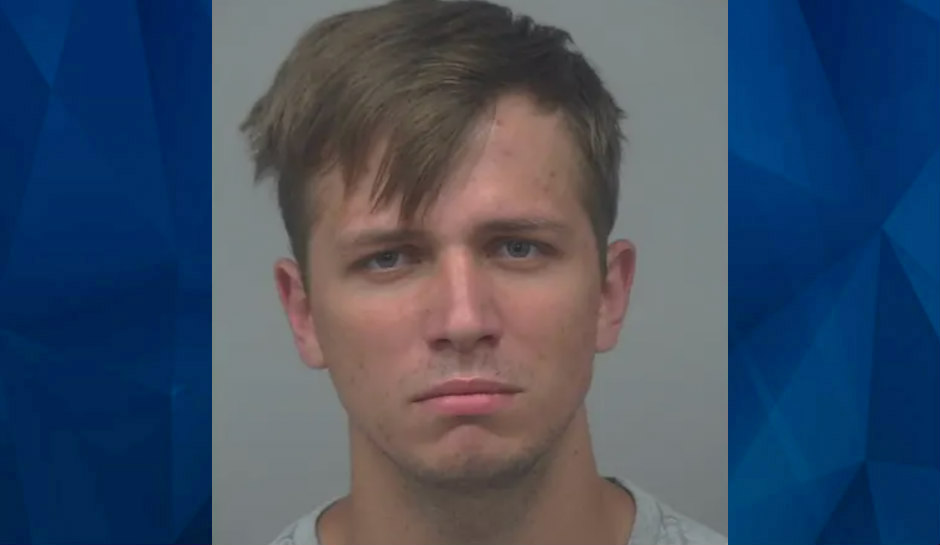 4-year-old Boy Stabbed in the Stomach by Teen Uncle: Police

A Georgia man is behind bars after police say he stabbed his 4-year-old nephew on Sunday morning at around 8 a.m.

According to the Gwinnett County Sheriff’s Office, police arrested 19-year-old Anatolii Balesta for the incident, which happened at a home off of Lewis Ridge Circle in Lawrenceville. Police said drugs may have played a part in the stabbing, but they are still investigating.

The child was transported to a local hospital and is expected to recover fully from his injuries, NBC’s 11 Alive reports.

Gwinnett County Master Police Officer Angela Carter said that the child’s mother was home at the time of the incident, but was possibly asleep when the stabbing occurred. Another family member inside the home managed to contact 911.

Due to the severity of the assault, the Division of Family and Children Services is now involved. It’s unclear whether any other children live at the residence.