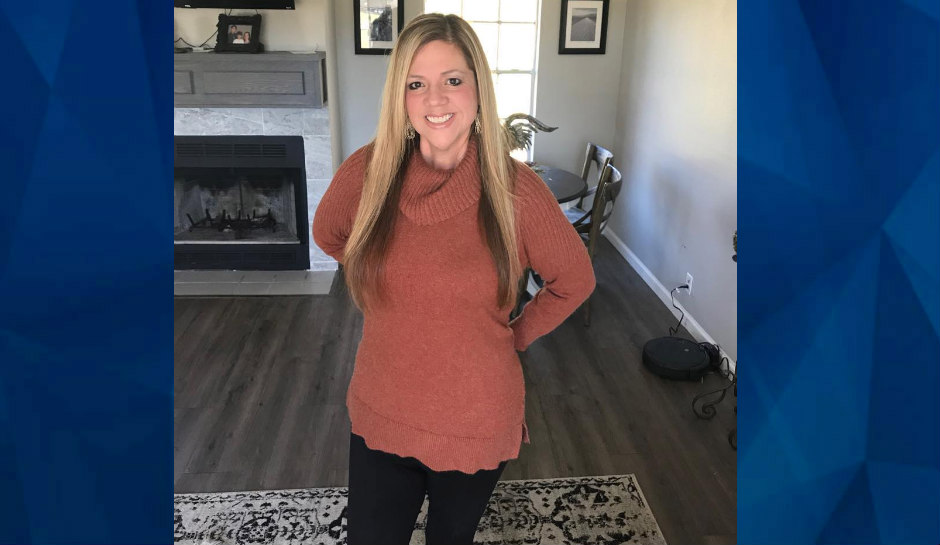 The search for a missing Houston mother continues after she mysteriously disappeared last week and hasn’t been heard from since.

As CrimeOnline previously reported, 48-year-old middle school teacher, Michelle Reynolds, has not been seen or heard from since the afternoon of September 22. Her husband, Michael Reynolds, told KHOU that his wife’s disappearance is shrouded in mystery, as it’s not like her to disappear.

“She said that she was going to get something to eat and she never returned,” Michael said.

On Saturday, Michael used a geo-location device on his wife’s SUV to track the vehicle to New Orleans. He said her phone and belongings were in the vehicle, minus Michelle. Now, authorities in both Texas and Louisiana have launched search efforts.

“We were able to unlock the car and found that her personal items were still in the vehicle but she was not in the vehicle,” Michael said. “Her phone has not been used. Her phone was in the car. Her phone did have charge but it was turned off.”

“I am heading back to Houston now because I have three children. My daughter is having a really tough time and so is my 13-year-old daughter and my 11-year-old son as well,” Michael continued.

“Please be on the lookout for Michelle. We love her and miss her dearly. We’re doing everything we can to bring her home safe.”

Michelle is a 6th-grade teacher at Fairview Junior High School in Alvin, Fort Worth Star-Telegram reports.

“Alvin ISD has reached out to the Reynolds family and has been assisting the family during this difficult time,” a school district spokesperson said.

Michelle is described as a white female who stands 5-feet-10-inches tall with a thin build. She has blonde hair and brown eyes.