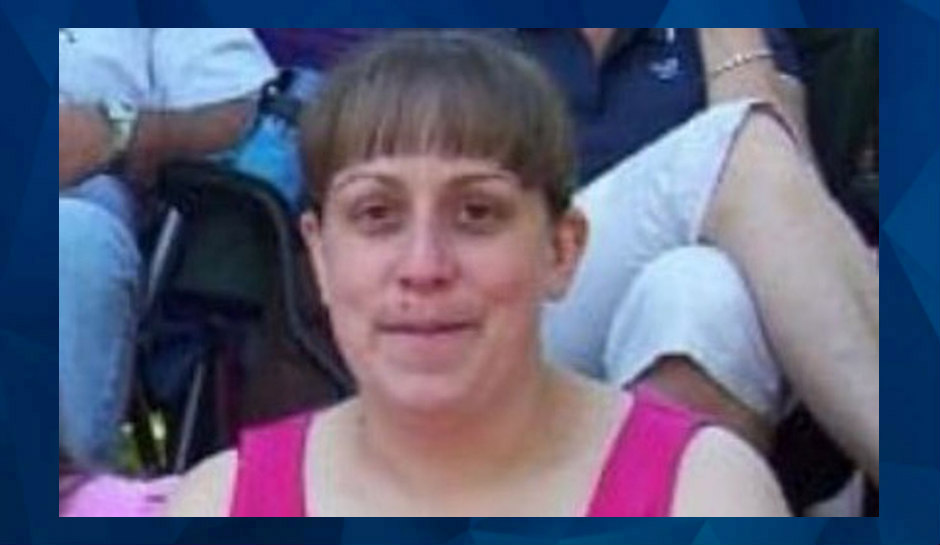 Case Heads to Grand Jury: Boy Reports Mother for Strangling & Not Feeding Him, 10 Months Later He’s Still in Her Care

Prosecutors said Monday that the child abuse case against a New York woman who allegedly abused her adopted son for years is headed to the grand jury.

As CrimeOnline previously reported, 44-year-old Susan Orendorf, of Syracuse, was arrested and charged on September 20, 10 months after daycare director Karen Sweeney was reportedly assured by child abuse investigators that the victim would be removed from Ordendorf’s care.

Orendorf is facing strangulation, unlawful imprisonment, and, endangering the welfare of a child charges. The prosecution reportedly indicated that it was up to the jury to determine which charges stick. It’s possible that additional charges could follow.

Onondaga County Sheriff’s Office spokesperson Sgt. Jon Seeber said Orenddorf is accused of tying the boy to a bed in a diaper, refusing to feed him, and strangling him. A criminal complaint filed at the  Camillus Town Court states that the abuse had been ongoing for five years.

“I don’t understand,” Sweeney, the director of Partners in Parenting Child Care Center in Camillus, said on Friday. “I sat through the interview and in detail he tells this woman how he was abused, gives her very specific details.”

“Anyone who works with children and generally cares about him would know this boy is in trouble.”

According to Syracuse.com, the boy and his 6-year-old sister have since been removed from the suspect’s home. Investigators said that they don’t believe the 6-year-old had been abused.

CNY Central reports that court documents claim that from 2017 until September 2022, Orendorf consistently withheld food from the child. In September 2022, the victim was hospitalized weighing 57 pounds.

Sweeney said that the victim was enrolled at her daycare when he was 10, and Sweeny could “immediately tell something was wrong.” Orendorf allegedly sent a set of strict instructions on how and when to feed the child, which stated he needed to be restricted from amounts of both food and drink.

The victim would routinely come to the daycare with bruises on his body and cuts on his body. Orendorf reportedly explained that the injuries happened while her son was playing and fell down, but the victim, who developed a close bond with Sweeney, began opening up to her, explaining what was really happening at his home.

From there, Sweeney contacted CPS for help and learned that numerous other adults in the area had been reporting the alleged abuse to CPS for years. Sweeney added that Orendorf had two biological children that were well taken care of.

Lauren Thornton, a waitress at Tully’s restaurant, told CNY Central that she became familiar with the Orendorf family, as they were regulars at the restaurant.

“He looked scared, he looked sad,” Thornton recalled. “There was no connection towards him from the mother. She was always yelling at him, always had this disgusted look on her face. You could tell there was no love there, at all.”

In 2021, Sweeny accompanied that child as he gave specific details of the abuse to investigators.

“There’s no way a child can describe what he described to her and go home with that mom. That’s exactly what happened,” Sweeney said. “I had promised this child, this time it’s gonna work. And it didn’t, because after that I… she took him out of the program.”

Some of the details of abuse included pulling on the child’s genitals as punishment for wetting himself, court documents indicate. When she tied him to his bed, Orendorf reportedly left the child there overnight with nothing on but a diaper.

“We always encourage the public to call 911 if they suspect child abuse is occurring,” Seeber added.

Orendorf has since been bailed out of jail while awaiting her next court hearing.