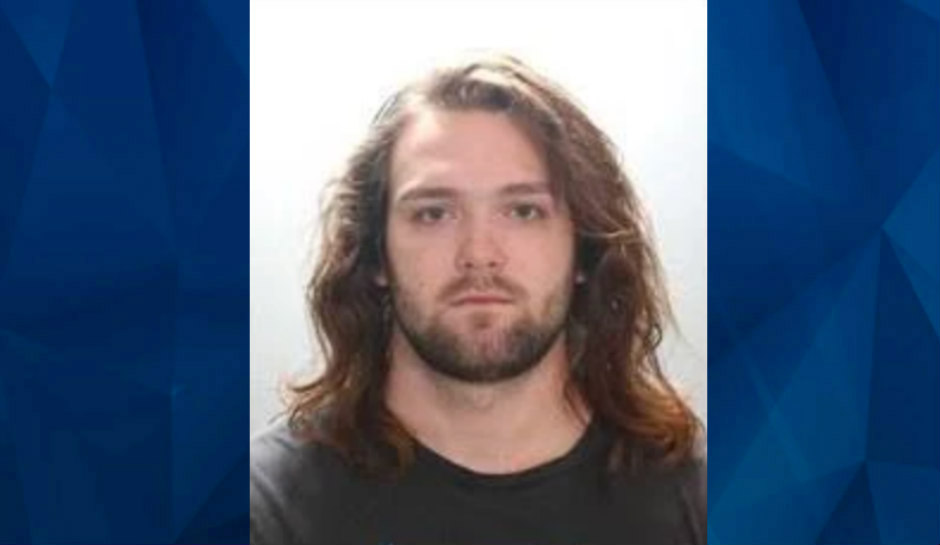 A California man is behind bars, prosecutors announced Tuesday, five months after he allegedly attacked several women in the Costa Mesa area.

According to Fox 11, 25-year-old Johnny Deven Young was arrested and charged with illegal use of tear gas, assault with great bodily injury, four enhancement charges for the personal use of a deadly weapon, and eight hate crime enhancements. He’s been extradited back to Orange County after police found and detained him in San Mateo County.

The Orange County District Attorney’s Office said that Young filmed a series of attacks on women, then put the recordings on YouTube. In at least two instances, Young allegedly spray-peppered his victims. Police referred to the victim as an “incel,” meaning a celibate person who has hostility toward people who are sexually active.

Young allegedly hurled demeaning insults at the victims and made inappropriate sexual comments.

Two of the attacks, according to The Orange County Register, happened in April, “at or near Triangle Square” in Costa Mesa. Another attack happened at a Costa Mesa bar in November 2021.

Young is also accused of posting numerous videos to YouTube that reportedly showed him confronting people at various gyms and a Burger King restaurant. He reportedly sold a clip of the Burger King confrontation to the MTV show “Ridiculousness” for $300.

“No one should have to live in fear that they could be indiscriminately attacked and then publicly humiliated on the internet because of their gender,” Orange County District Attorney Todd Spitzer said in a press statement.

“This behavior is disgusting and the celebration of this behavior by like-minded individuals is completely unacceptable.”

Young remains behind bars on $500,000 bail. His arraignment is scheduled for October 10.