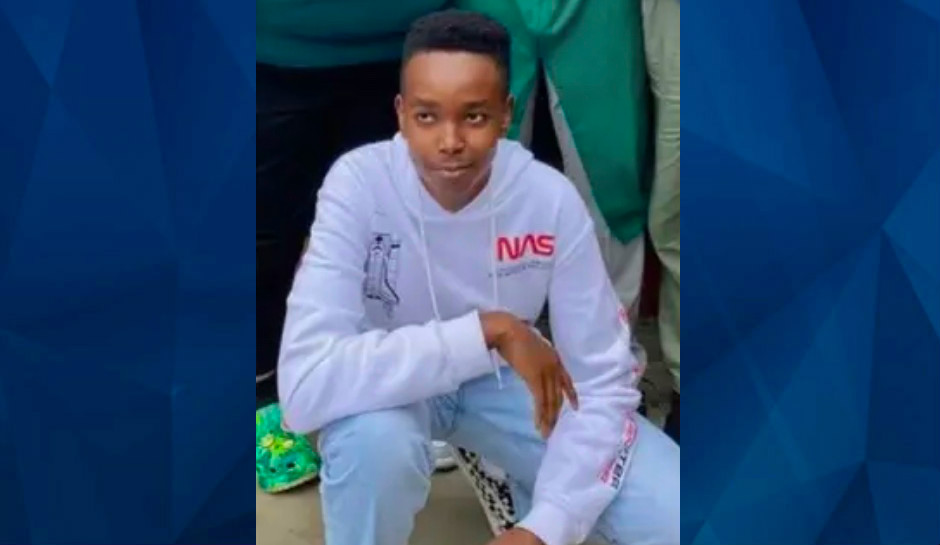 ‘He never got into any trouble’: Police Find Missing Teen’s Car Abandoned at Mall as Search Continues

Police in suburban Atlanta are looking for a 17-year-old boy who hasn’t been seen since Wednesday.

As CrimeOnline previously reported, Yaron Kathuri was last seen around 8 a.m. that day in Douglasville, about 20 miles west of Atlanta, according to the Douglasville Police Department. A car he was known to drive was found at Arbor Place Mall, just off Interstate 20 in Douglasville.

According to Yaron’s parents, he was last physically seen Wednesday on the 5800 block of Chapel Village Court. The teen’s parents thought he was on his way to school when he left that morning.

“He had texted his friends. He said that ‘I’m sorry.’ That he’s ‘tired of life’,” Yaron’s father, Andrew, told FOX 5 Atlanta. “If he walked into the mall, what direction did he go to? Did he meet up with somebody? Those are the questions we have.”

“He is a fun-loving kid, he never got into any trouble.”

Yaron’s mother added that they are “praying and trusting” that the search efforts for her son will bring him home.

“Every day counts, and we want Yaron home. We love him, and he has been the boost son. His brother here is just lost without him,” she said.

Yaron is described as a Black male who stands 5- feet-10-inches tall and weighs about 123 pounds. He has black hair and brown eyes.

He was last seen wearing a white NASA hoodie and light blue jeans.

Anyone with information should call Douglasville detectives at 678-293-1823 or email gibbsb@douglasvillega.gov.