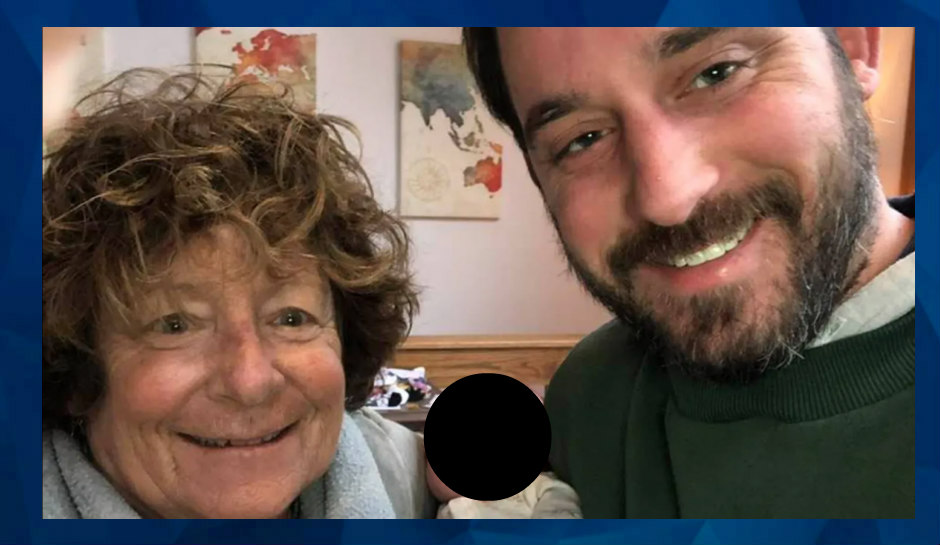 A Massachusetts man accused of killing his mother and setting her on fire has died after choking on wet toilet paper, officials say.

“Mr. Howe clogged his airways with wet toilet paper and suffered a medical emergency,” the sheriff’s office said. “Out of respect for the family, we have no additional comment or detail. That family has been through a lot this weekend. Please keep them in your prayers.”

Mass Live reports that Howe was alone in his jail cell at the time, wearing “at-risk” jail clothing, made for those who may be at risk of attempting suicide or other dangerous acts.

The Office of the Chief Medical Examiner is scheduled to conduct an autopsy. Although an official cause of death has not been confirmed, ABC 5 reports that a spokesperson from the jail said Howe’s death was from an “apparent suicide.”

As CrimeOnline previously reported, emergency crews responded to a home at around 9:30 p.m. Friday in the town of Truro, after they received a welfare check request and a report of a fire.

When responders arrived at the house on Quail Ridge Road, they saw a man outside the residence and a fire burning on the front lawn.

“As the emergency personnel realized that it was a body that was burning, the male subject ran into the house and locked the door,” a joint statement reads from Cape and Islands District Attorney Michael O’Keefe and Truro Police Chief Jamie Calise, according to the television station.

The Cape Cod Regional SWAT Team was dispatched to the house and eventually went into the home, where they arrested Adam Howe.

Adam Howe was facing a murder charge and was set to undergo a mental health evaluation after investigators spoke with family members.

Video from the scene showed a large police presence, including officers from Truro and Wellfleet police departments and the Massachusetts State Police.

Susan Howe was president of the Truro Historical Society, according to CapeCod.com.

In response to the murder, the Truro Select Board, the town’s governing body, issued a statement.

“Our hearts are heavy with the news that we have lost a beloved member of our community, Susan Howe. Our thoughts and prayers go out to her family and friends at this time of tragic loss. We are following the lead of law enforcement as they investigate this tragedy and have no further comment at this time.”

Initial reports say this is the first homicide in the town in two decades after fashion writer Christa Worthington was murdered at a home along Depot Road home in 2002, CapeCod.com reports.

If you or someone you know is experiencing a mental health crisis, call the National Alliance on Mental Illness HelpLine at 1-800-950-NAMI (6264), text “HelpLine” to 62640 or email helpline@nami.org. If in imminent danger, call 911.