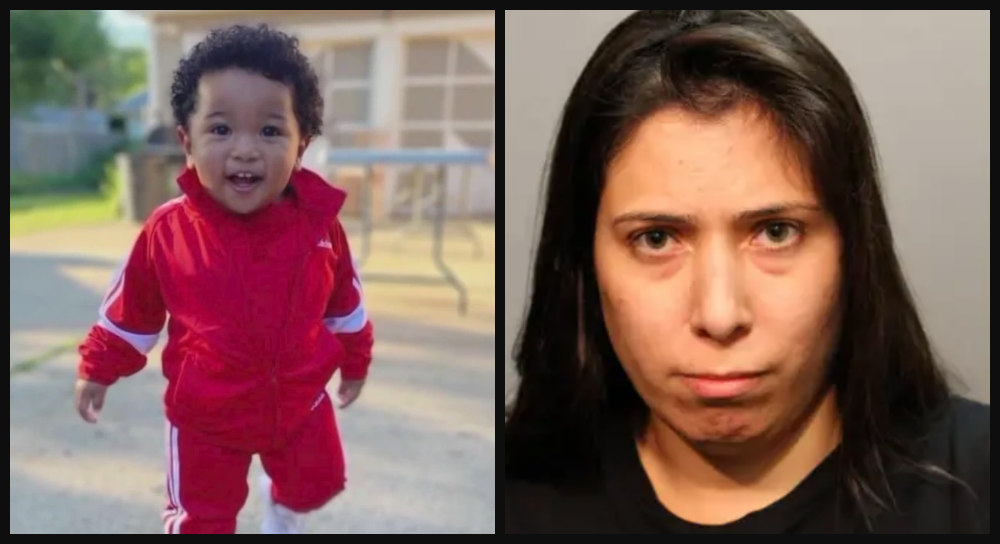 Charges Upgraded to Murder for ‘Evil Auntie’ Who Allegedly Pushed 3-year-old Nephew Off Pier, Killing Him

An Illinois woman has been officially charged with murder, following the death of her 3-year-old nephew who was pushed off of Navy Pier in Chicago last month.

As CrimeOnline previously reported, the incident happened at around 1 p.m. on September 19, close to the 700 block of East Grand Avenue. Security footage reportedly captured the incident as Victoria Moreno, 34, pushed the child, identified as Josiah Brown, into the water and made no attempts to rescue him.

Fire officials said the child was taken to Lurie Children’s Hospital while in cardiac arrest. He passed away around a week later. Police said the child had lung bleeding, a swollen brain, and had to have a heart infusion.

Chicago Sun-Times reports that Moreno, who was first charged with attempted first-degree murder and aggravated battery, was charged with murder on Tuesday.

During a bond hearing last month, a judge heard the details of the day in question and how Moreno “stole the keys” to the family’s truck before sneaking “out of the residence without anyone knowing that she had left,” State’s Atty. Lorraine Scaduto said.

Scaduto added that Moreno wasn’t allowed to drive because of her mental health issues and after she allegedly drove off last week with a group full of children, causing an “alarming incident.”

During the latest incident, Moreno initially wanted to take her nephew to an aquarium, then decided against it. Instead, she took him to get fast food at Navy Pier. Scaduto said the boy wandered in the street afterward and almost got hit by a car.

In response, Moreno allegedly grabbed Josiah’s hand and began walking near the water. The boy broke away and went to the edge of the pier, which drops six feet down into the water. He was reportedly on all fours under the chain at the platform’s edge.

Once Josiah was under the chain again, Moreno allegedly straddled the platform, then used both hands to push him into the water.

Around 30 minutes later, first responders pulled Josiah from the bottom of the lake, according to the prosecution.

“It is not likely that he will survive these extensive injuries,” Scadudo added.

Moreno remains behind bars. She’s been assigned a public defender.