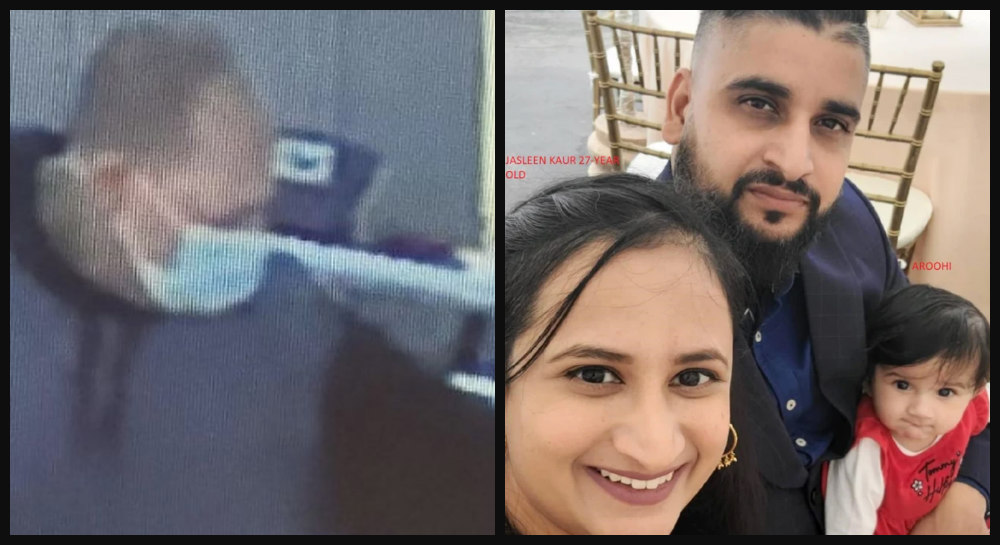 DEVELOPING: Family of 4, Including 8-month-old Baby, Kidnapped at Gunpoint by ‘Armed and Dangerous’ Unknown Suspect

California police are searching for a family that was said to have been kidnapped Monday by an “armed and dangerous” person at their family business.

According to NBC News, the incident happened in Mercer County after an unknown individual walked into the business off of 800 Block of South Highway 59, and took a family of four against their will. The victims have been identified as:

Merced County Sheriff Vern Warnke said in a press statement Monday night that the motive behind the abductions is unknown at this time, adding that the suspect(s) may have taken measures to cover their tracks and evidence.

“So far as I know no contact has been made nor ransom demands, nothing, from the suspects in this,” he said. “We need your help.”

“It’s imperative that we get some information on this. People are going to be working 24 hours on this until we get a break.”

The suspect has been described as a male with a shaved head and wearing a hooded sweatshirt. Officials said he should be considered armed and dangerous and should not be approached.

Anyone with information about the case should call 911 immediately or the Merced County Sheriff’s Office at 209-385-7445.