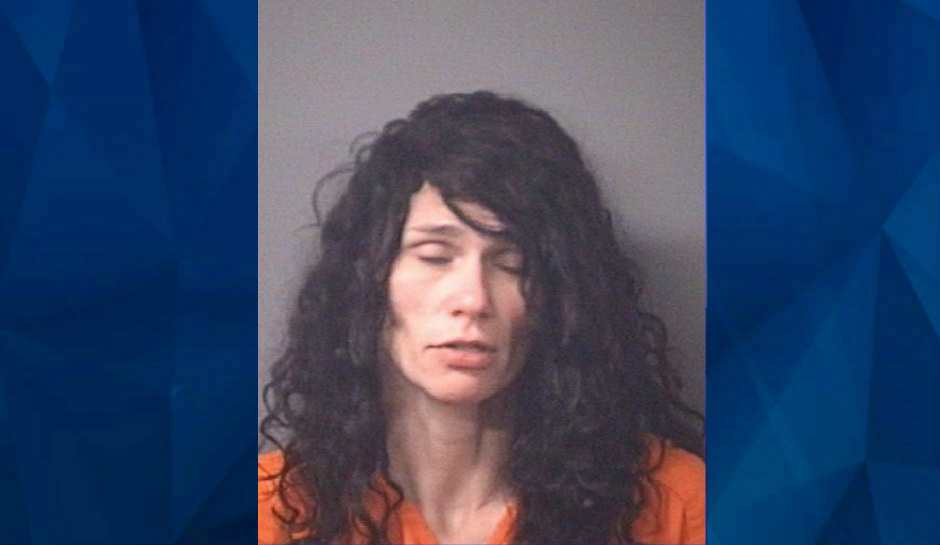 A North Carolina woman is behind bars after police say she tried to castrate her 5-year-old stepson.

According to Fox News, 33-year-old Bracey Renee Byrd is facing a slew of charges after police received a tip on July 29 from the Wilson County Department of Social Services, in regards to possible child abuse. The report came after the victim, who had burns and injuries on his body, was taken to the Wilson Medical Center Emergency Department.

According to an arrest warrant, Byrd is accused of burning and bruising the child’s upper body, back, genitals, face, arms, and head. Some of the injuries were in the process of healing at the time, indicating that the abuse could have been ongoing.

Medical staff reported to social services that the injuries did not appear to be self-inflicted, ABC 11 reports. The child was later transferred to the Burn Center in Chapel Hill for treatment.

Byrd is facing charges of:

Byrd remains behind bars in lieu of $2 million bail.