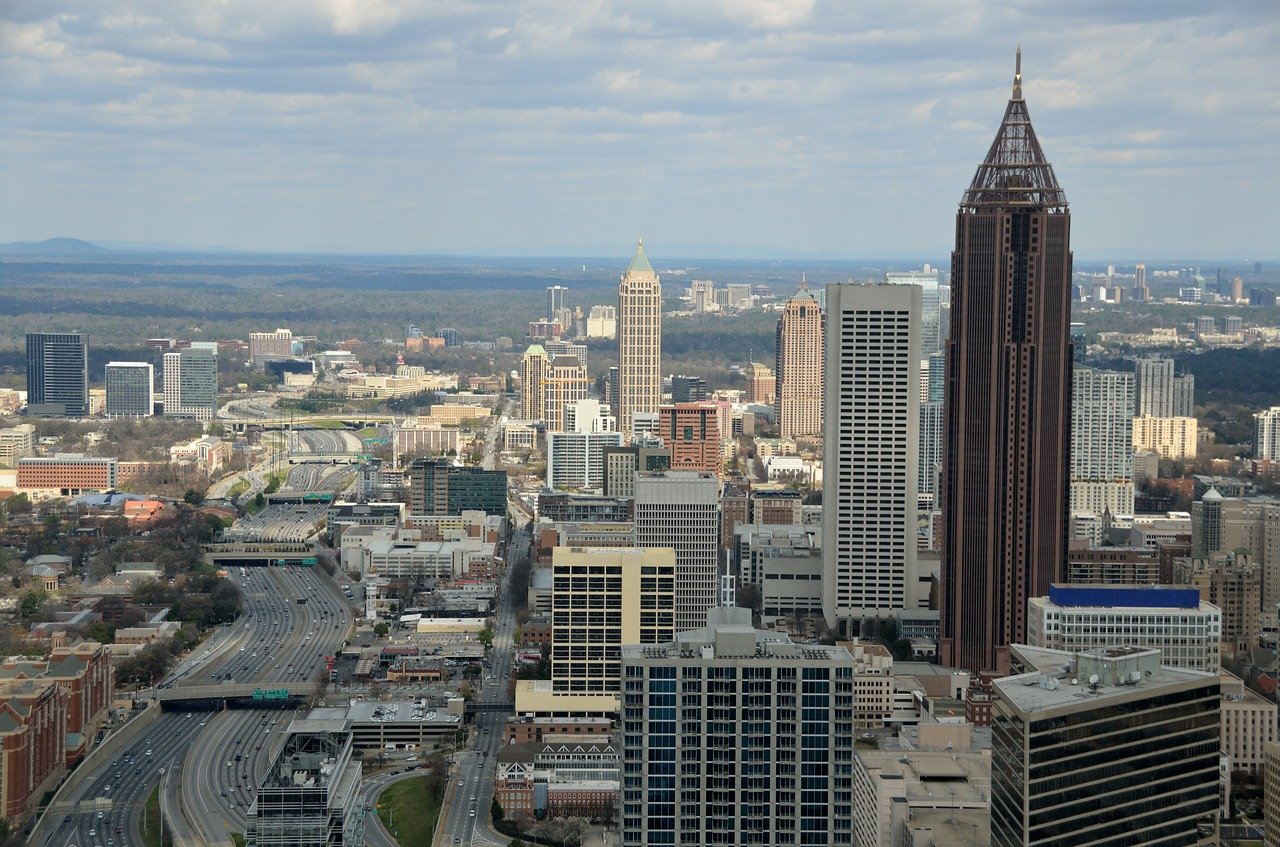 Twenty-three children, teens, and young adults—mostly boys—were kidnapped and murdered from inner city Atlanta, between 1979 and 1981. At first, no one put together the links between the crimes, but soon the common details were noted, and Atlanta Police realized a serial killer stalked Atlanta.

One man became the prime suspect, Wayne Williams. Williams is charged and convicted in two of the killings but is believed to be responsible for at least 24 of the murders. Listen today as Nancy’s guests, intimately involved in the case, lay out the evidence.