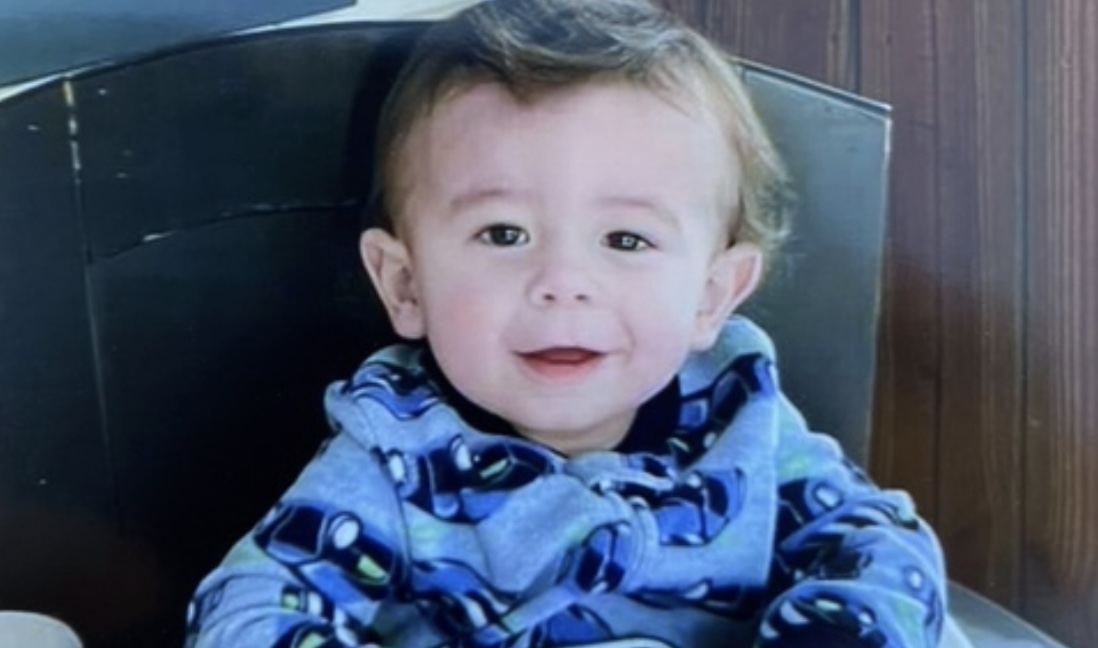 The babysitter of missing Georgia toddler, Quinton Simon, says she is confused and heartbroken over the child’s disappearance.

In an interview with WSAV, Diana McCarta, who identified herself as the babysitter, said that she’s been taking care of Quinton and his little brother for around six months. She watches the children daily, she said, even when their mother isn’t working.

McCarta said she was supposed to babysit on Wednesday morning, but the family contacted her and told her that she wasn’t needed for the day. She found it odd that the plans were changed so quickly, then later found out the toddler had been reported missing.

It’s an emotional morning as the family of 1-year-old Quinton Simon wait for an update. His grandma Billie Jo sent me this picture of the two of them. pic.twitter.com/e4OQaWCRFO

As CrimeOnline previously reported, Quinton was last seen wearing a light blue Sesame Street shirt and black pants, the Chatham County Police Department said. Investigators have not issued an AMBER Alert because they’ve not determined the boy was abducted, but they said that possibility has not been ruled out.

“This is a fluid situation. All things are still possible. We don’t have one concrete theory,” Chatham County Police Chief Jeff Hadley said.

Search teams shut down some roads in the western part of the county, not far from Hunter Army Air Field and just outside the Savannah city limits, while they search using ground crew, bloodhounds, drones, and helicopters.

The ground search was shut down at nightfall, and helicopters equipped with thermal imaging systems that can detect body heat were sent up.

Quinton’s mother reported him missing at about 9 a.m. Wednesday, saying he hadn’t been seen since about 6 a.m.

Neighbors told the station they’ve seen the toddler wandering around outside his home and in the street in the past.

“He was running back and forth in front of the house and I was afraid he was gon’ get hit,” one neighbor said.

Police said ground searches will resume at daybreak if the boy isn’t located overnight. At this time, there is no indication of foul play, police said.

As part of the investigation, police obtained a search warrant for the family’s home.