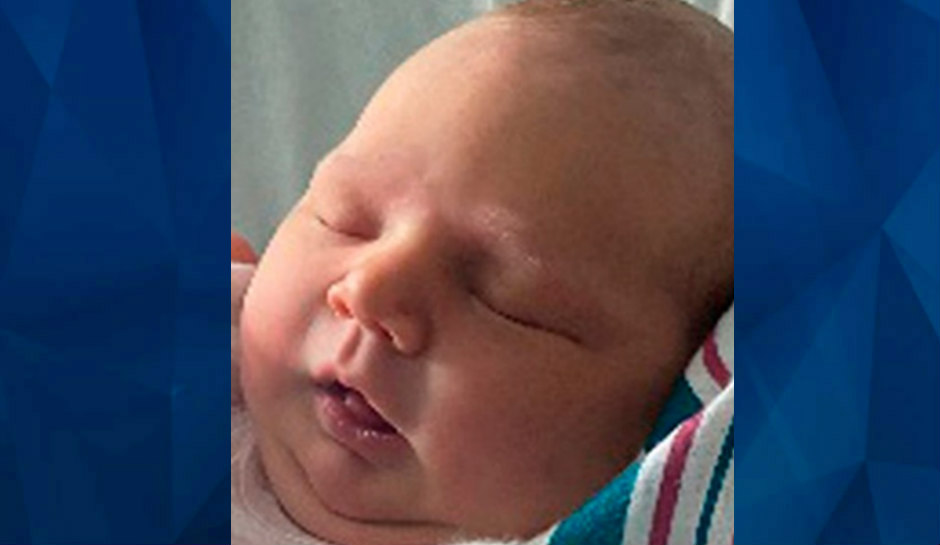 Texas police are searching for an infant who disappeared from the Polk County area on Friday morning.

According to the Texas Department of Public Safety, 2-week-old Sonni Meilike was allegedly taken by her mother,  Sylvia Norman, 31, who doesn’t have legal custody. The infant was last seen in the 300 block of Floydene Street in Livingston, at around 2:40 p.m. Wednesday.

Sonni is described as a white female who is around 19 inches long and weighs eight pounds. She was last seen wearing a diaper and a pink shirt.

Norman is described as a white female who stands 5-feet-1-inches tall and weighs around 115 pounds. She has brown hair and blue eyes and was last seen wearing blue shorts, leggings, and a white shirt. ABC 13 reports that Norman has a tattoo on her back and another tattoo on her arm.

Norman reportedly took the baby and “left quickly.” Police added that the infant could be in grave and immediate danger.

Anyone with information on the pair is urged to contact the Polk County Sheriff’s Office at 936-327-6810.