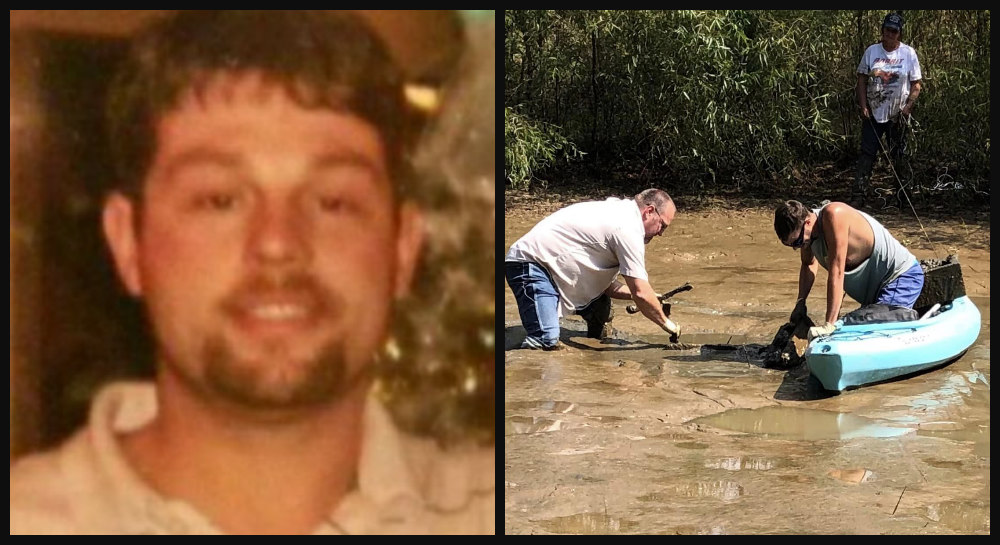 Edward Goodwin went missing in June 2015. For more than two years, his family didn’t know what happened to their son. Eventually, witnesses say Goodwin had been beaten to death, his body dumped into a pond.

The sheriff’s department partially drained the pond and found human hip bones, a femur bone, and some ribs. Edward Goodwin’s body had been found, but the rest of his body was never recovered. This is despite assurances from law enforcement that the recovery would happen.

After waiting for authorities to act, Connie Goodwin, Edward’s mom, took it upon herself to get her son back. The Goodwins rented a sump pump to drain the pond themselves.

As they started pumping the water out, bones could be seen sticking up through the water. The coroner was called and Edward Goodwin came home.