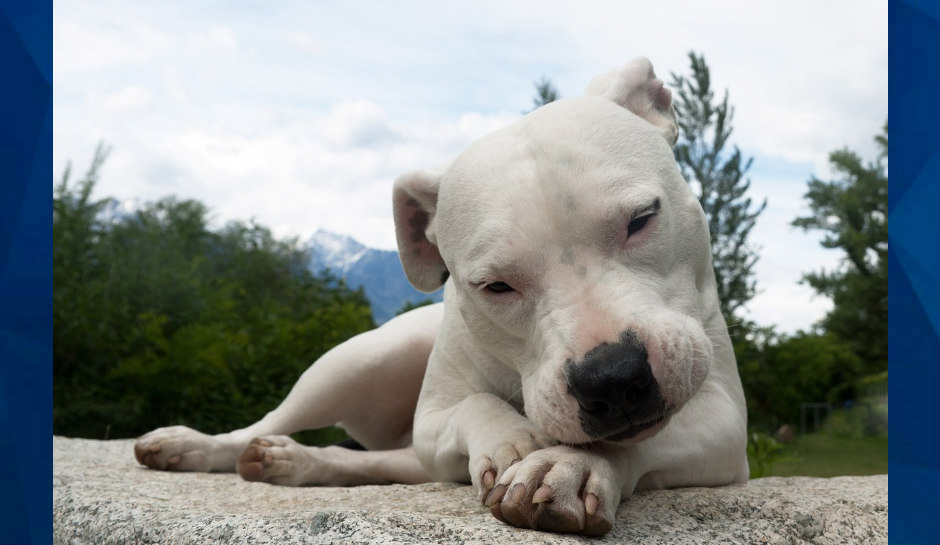 A California woman was found dead Friday in the Baldy Mesa area of the Mojave Desert after police say two hunting dogs attacked her.

According to the Los Angeles Times, 80-year-old Soon Han was found deceased on the side of the road Friday morning at around 11 a.m., after taking her own dogs for a walk. Police said that the hunting dogs were Dogo Argentinos. They have since been captured and taken to the San Bernardino County Animal Care & Control.

A report by the San Bernardino County coroner indicated that Han had numerous injuries so severe that she died at the scene.

“Han suffered major injuries during the attack and was pronounced deceased at the scene,” police said in the statement, according to NBC News. “The dog owner was located and is cooperating with the investigation.”