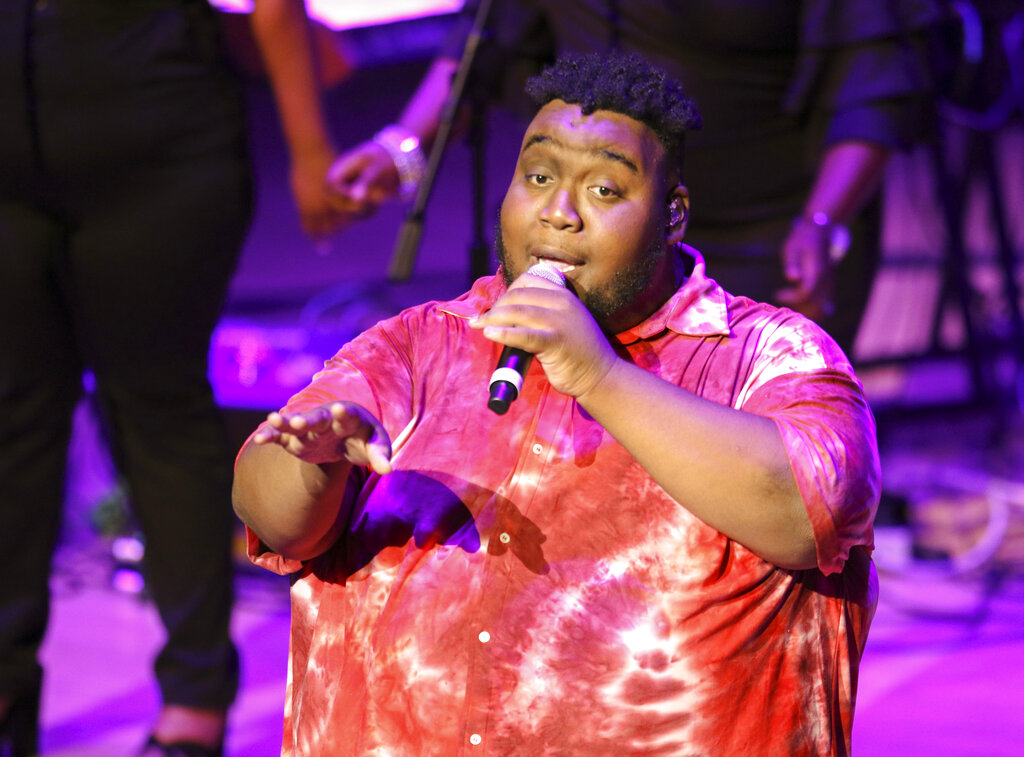 Willie Spence, known for being runner-up during the 19th season of “American Idol,” died in a car crash Tuesday.

According to WSB-TV, Georgia-born Spence died shortly after a Marion County crash on Tuesday afternoon. The incident happened at around 4 p.m., off of I-24 east, close to Chatanooga, the Marion County Sheriff’s Office said.

Spence was reportedly driving a Jeep Cherokee and went off-road; that’s when he crashed into another vehicle that had come to a stop on the shoulder of the road. The driver of the vehicle, identified as Raymond Kresl, 68, wasn’t injured, police said.

DailyMail obtained a video that Spence posted on social media hours before the crash. The singer belted out “You Are My Hiding Place,” while in his vehicle.

Spence was scheduled to perform live in London on November 12 at the Trinity Baptist Church. He was to headline with several stars from “The Voice UK,” including Emmanuel Smith, Kieron Daniel, Lois Moodie, and Loxton Mitchell.

He was also scheduled to perform during “London Band Week” in 2023.

The story is developing and will be updated as additional information becomes available.