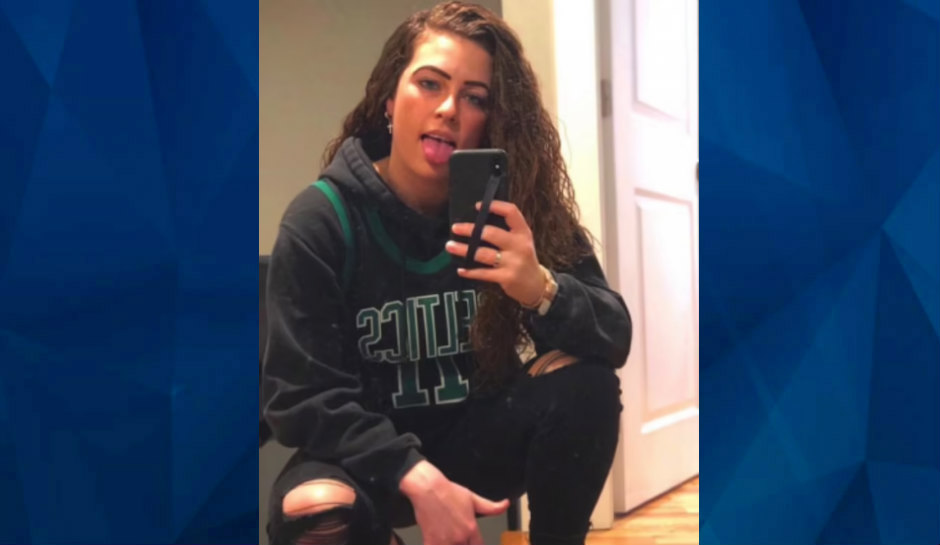 According to Journal-News, 31-year-old Ashley Rison (pictured) pleaded guilty Wednesday to sexual battery and gross sexual imposition. Charges of tampering with evidence and giving alcohol to an underage person have been dropped.

Rison, a former softball and basketball coach at New Miami school in Hamilton, is accused of having sex at least eight times with a 17-year-old student, in the back of her vehicle. The sexual battery happened in April 2021.

On May 3, 2021, the Butler County Sheriff’s Office learned about the incident, and on the same day, Rison reportedly quit her job. She was arrested and given a GPS ankle monitor after posting bail.

Fox 19 Now reports that investigators found footage of Rison having sex with the student. They also found evidence that the defendant begged the victim to keep quiet.

“In addition to what the child tells us, we do have recordings between Ms. Rison and the child of where Ms. Rison makes multiple incriminating statements in asking, begging the child not to report her to the authorities,” Assistant Prosecutor Lindsay Sheehan previously said.

Rison is scheduled to return to court for sentencing on November 16. She faces up to eight years behind bars.

Butler County Prosecutor Mike Gmoser told the court that 17-year-old was the only victim, adding that the case and sentencing will be taken as seriously as possible.

“Every prosecutor that I have ever known, and in every state I have ever dealt with, takes cases involving teachers and students very seriously with respect to sexual conduct and contact. We are dealing with impressionable young minds, and along comes an adult who takes advantage of them. We take all felonies seriously but I think we add a little extra seriousness to these positions-of-trust type offenses.

Prosecutors can hold these people accountable to let them know we take this seriously.”