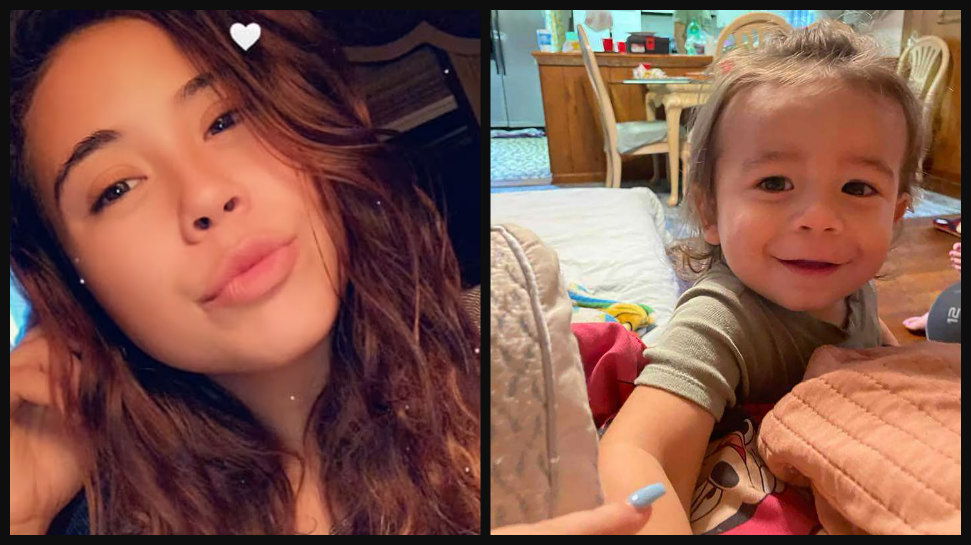 Court records reveal a past checkered with run-ins with law enforcement and civil court filings against the mother of missing Georgia toddler, Quinton Simon, who disappeared earlier this month while in his mother’s care.

As CrimeOnline previously reported, 1-year-old Quinton was reported missing on October 5 by his mother, Leilani Simon, who said her boyfriend had seen him at about 6 a.m. in the family’s Savannah home. Later, when she woke up, Quinton was gone.

Police launched an extensive search of the area, calling in help from other nearby jurisdictions as well as the FBI. As of October 14, Quinton remains missing. Simon is considered the prime suspect in his disappearance and presumed death.

According to Chatham County court records, Simon’s mother, Billie Jo Howell, filed an eviction notice against Simon and a male identified as Simon’s boyfriend, Daniel Youngkin, on September 8. Both parties reportedly lived with Howell in her Savannah home. It’s the same home Quinton disappeared from on October 5.

Months earlier, on March 10, the State of Georgia and the Department of Human Services, in the interest of Quinton and another minor child, filed a motion to enforce child support against Simon. Court documents indicate that on October 5, a default order for Simon to pay child support for her two children was delivered to her. 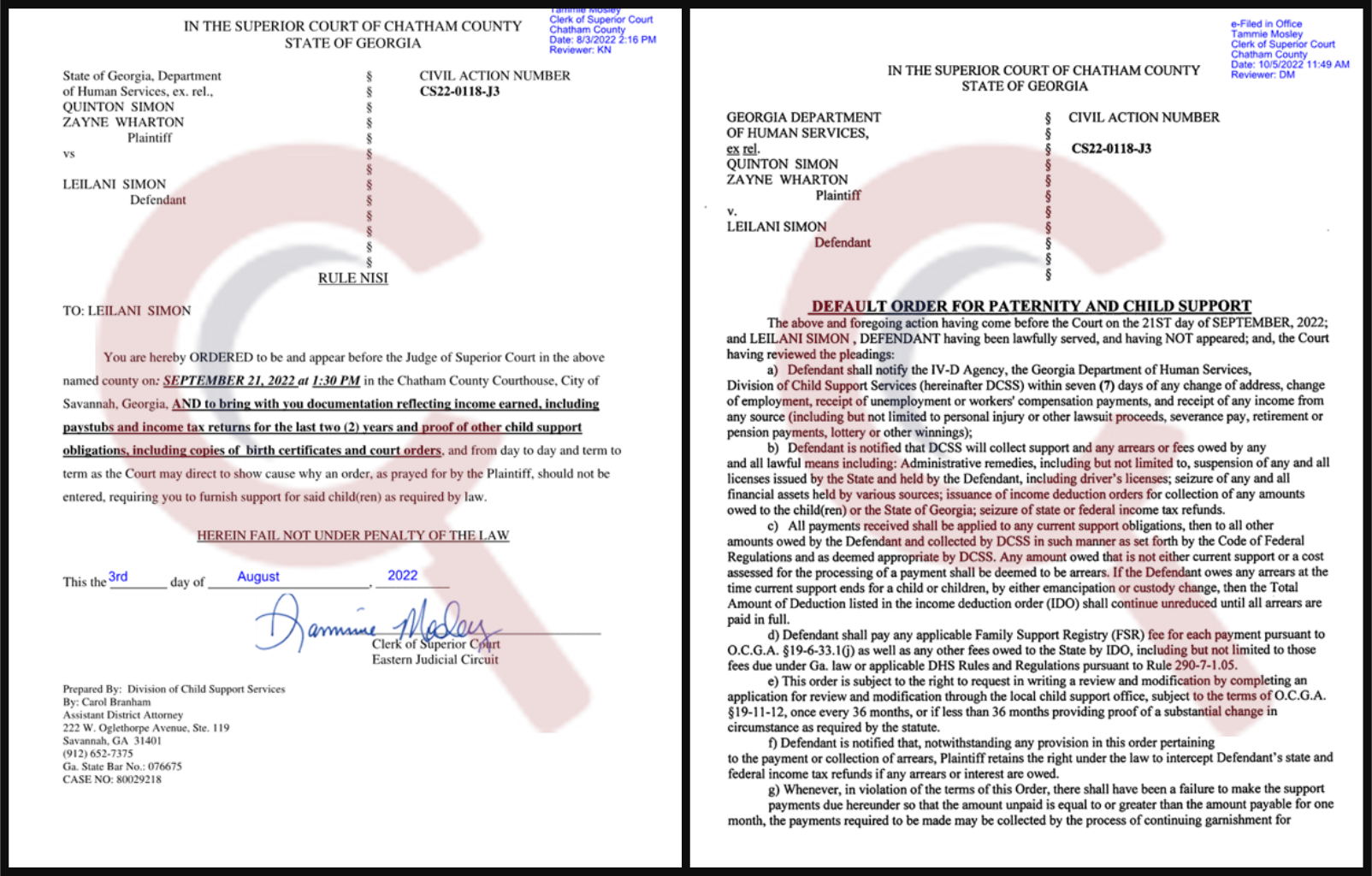 WTOC 11 reports that Simon was arrested in Dunn, North Carolina, on a felony larceny charge after she allegedly stole $20 from her employer. According to North Carolina law, theft in any amount is considered an automatic felony in the state.

On September 7, Howell contacted police about her daughter and reported a domestic dispute taking place in her home after Simon allegedly pushed her and screamed at her. She reportedly told police she was thinking of making her daughter and Daniel Youngkin leave her residence.

Although she declined to press charges, Howell followed through on her plans to have the pair removed from the home when she filed the eviction notice.

On October 13, Police Chief Jeff Hadley said during a 1 p.m. presser that all evidence points to Quinton being deceased. Simon is considered the primary suspect, although no formal charges have been filed and no arrests have been made.

“Sadly, we still have not found Quinton,” Hadley said. “But our search and investigation will continue, and it will continue with every available resource we have, in order to give Quinton’s family closure and see that justice is served in this case.”

Hadley didn’t divulge any information as to where they think the child’s body could be; he added that no additional information is available at this time, as it could compromise the integrity of the investigation.

Babysitter Diane McCarta previously told WSAV that she’s been taking care of Quinton and his little brother for around six months. She watches the children daily, she said, even when their mother isn’t working.

McCarta said she was supposed to babysit on October 5, but the family contacted her and told her that she wasn’t needed for the day. She found it odd that the plans were changed so quickly, then later found out the toddler had been reported missing.