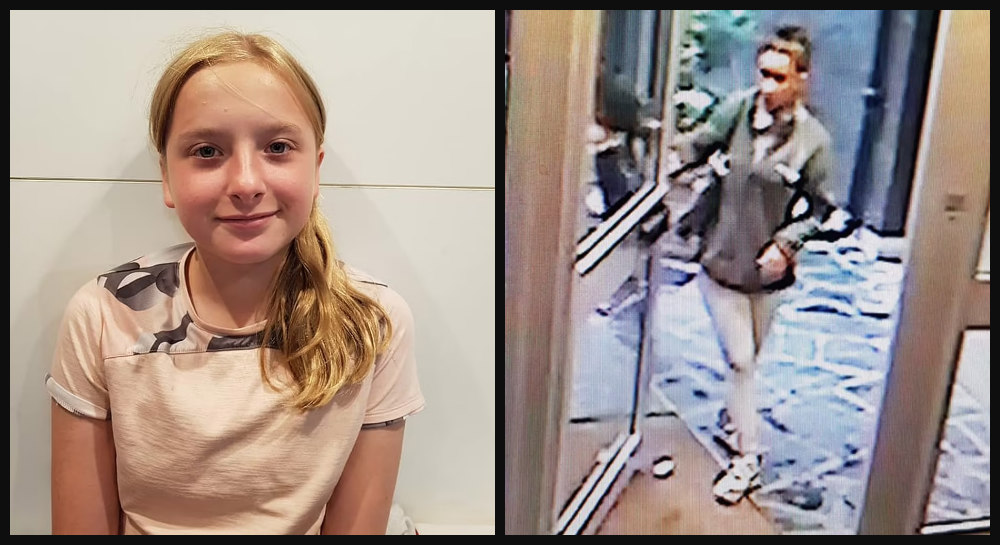 A 12-year-old French girl is dead and police think a homeless woman with ties to Argentina carried out the gruesome murder before stuffing the victim in a suitcase.

According to Fox News, the body of the child was found inside the suitcase, located a few streets from the Paris building where the victim lived with her parents. Police said the victim had a slash wound across her throat and the numbers “1” and “0” imprinted into her chest. Her hands and feet were bound.

Investigators said that the suspect, identified only as a 24-year-old homeless woman named Dahbia B., has “extreme psychological problems,” and had previously bragged about selling parts.

“The suspect had boasted about selling body parts,” an investigating source said, according to DailyMail. “Evidence suggests that the girl was taken into the basement of the flat, where she was tortured, and raped, before being strangled and having her throat cut.”

“The suspect is believed to suffer with serious psychological problems. She was living on the street, but had friends and family in the Paris area.”

The child’s father told police that Lola never made it home from school on Friday and was spotted on security footage with the suspect, near the victim’s residence. Witnesses reportedly said they saw the suspect dragging a suitcase that was “stained with blood” and smelled like bleach, BMFTV reports.

“The alleged murderer somehow earned her victim’s confidence and led her into a cellar below the building, where the attack happened,” the source said. “The attacker had been talking about selling organs and body parts, but none of this makes sense. She acted alone and gratuitously and defiled her victim before killing her.”

Numerous people were arrested in connection with the murder. Several of those people have since been cleared, but a 43-year-old man is currently facing charges after he allowed the suspect the use of his vehicle.

An autopsy confirmed that Lola died from asphyxiation. The suspect was arrested and charged with murder.