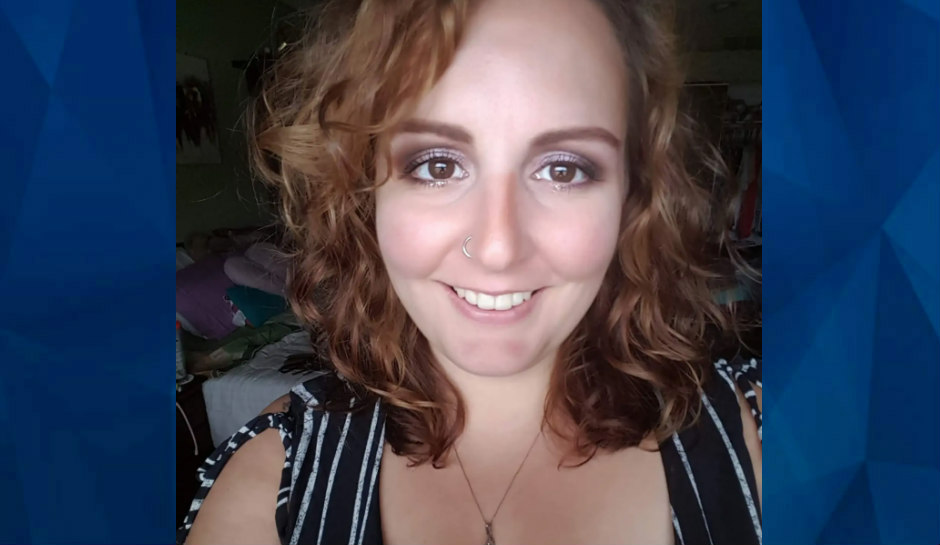 A North Carolina woman killed in last week’s shooting spree in Raleigh passed away after trying to save her dog, her fiancé says,

According to NBC News, Mary Marshall was among the people shot and killed on Thursday, allegedly by a 15-year-old suspect, Austin Thompson. Marshall’s fiancé, Robert Steele, told the outlet that he had spoken to her over the phone just moments before she was shot and killed while out walking her dog, who had managed to slip out of his collar.

“She says, ‘I need you to come home right now. Immediately. Scruff, our dog has slipped his collar, and I just heard gunshots,’” he said.

Steele, who was at work when the shooting happened, said he rushed home to help but it was too late. Detectives were already close to his doorstep as he arrived home.

“And they [detectives] started asking about tattoos that Mary has,” Steele recalled. “We knew. We knew she was gone.”

Steele and Marshall were scheduled to be married in two weeks. New York Post reports that Steele now wears the wedding ring Marshall planned to give him.

See the full interview below.

In addition to Marshall, Patterson identified the dead victims as:

She said some of the victims were shot “in the streets in the neighborhood.”

Police and other first responders swarmed the neighborhood and began hunting for the suspect as the few residents who saw him described him as young and dressed in camouflage with a long gun.

At around 8:30 p.m. Thursday, police said they had the suspect “contained” and “surrounded.” They later said he was in custody and taken to WakeMed hospital for treatment of critical injuries.

Patterson said officers arriving on the scene first found two victims then later found the other five. The crime scene itself, she said, “is expansive,” covering a two-mile stretch of the neighborhood and greenway. Torres, the officer who was killed, was on his way to work when he was shot, she said.

On Friday morning, police were seen focusing on a house in the Hedingham neighborhood, but Patterson would not say how the home was connected with the investigation.

Patterson and Baldwin both praised the work of the Raleigh Police Department and state, local, and federal assistance.

“All of us in Raleigh right now need to come together,” Raleigh Mayor Mary-Ann Baldwin told reporters. “We need to support those in this community who have suffered a terrible loss a loss of a loved one.”

“We must stop this mindless violence in America,” she added.”We must address gun violence. We have much to do, and tonight, we have much to mourn.”

Prosecutors reportedly plan on charging the teen suspect as an adult.