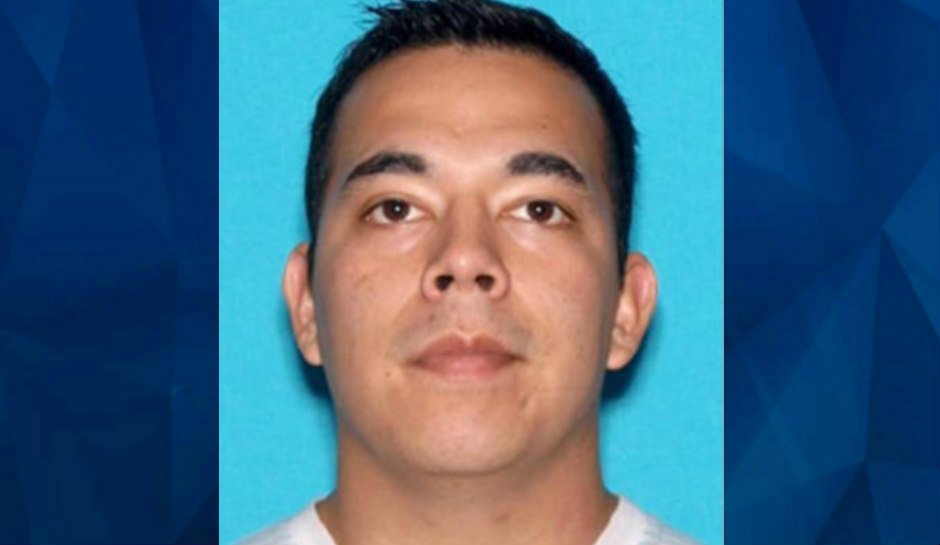 A California man who police said admitted to burning two children alive allegedly said that he carried out the acts to help expose “a celebrity human trafficking and cloning ring,” according to MSN.

Filimon Hurtado, 29, of Fresno, said he had no regrets over killing the children, identified as 5-month-old Calyx Hurtado and 18-month-old Cataleya Hurtado. The suspect, according to ABC 30, was the children’s uncle.

The incident happened in May, after Hurtado allegedly started a fire at a Fresno home with the children inside. Both victims were found deceased in the same bedroom. Both children were on the same bed, police said.

“They were both deceased,” Fresno Fire Department investigator Nathan Dansby said. “Both of them had a lot of heat damage on the top side of their bodies.”

Dansby said he interviewed Hurtado shortly after the children were found, and the suspect allegedly admitted to starting the fire while the children’s mother tried to put it out.

“I poured gasoline at the bottom of the door,” Hurtad allegedly said. “I started the fire. She tried to put it out. She was acting very nonchalant. She didn’t know what was wrong. She was asking me what was wrong. I knocked her over and poured gas all over her body.”

The defendant told investigators that he decided to do something bigger than taking his own life, as it wouldn’t have as big of an impact on celebrity cloning and human trafficking, which Hurtado claimed he was a victim of it in 2017.

“Millie Bobby Brown and Jake Bongiovi, they both abducted me from the hookah bar,” Hurtado told investigators, referring to the “Stranger Things” actress and her boyfriend.

Millie Bobby Brown, according to ABC 30, would have been 13 years old in 2017. Bongiovi, the son of rock star, Bon Jovi, would have turned 15 that year.

Dansby: “Do you regret any of this stuff here?”

Hurtado: “No. This task is much bigger than myself.”

Hurtado remains behind bars without bail, charged with arson and murder. His defense team is reportedly setting up an insanity defense.

Judge Michael Idiart said earlier this week that the case will move forward to trial, given the evidence. Hurtado’s next court appearance is scheduled for November.