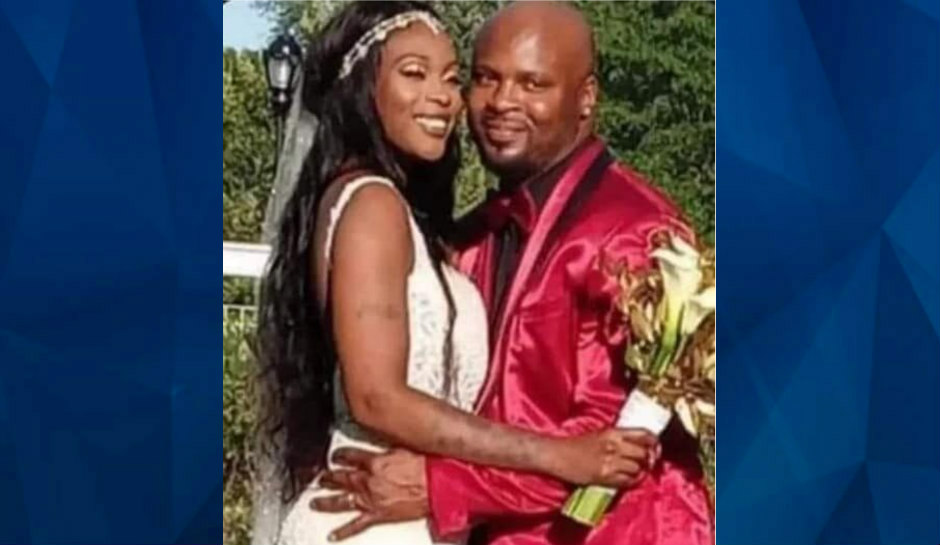 Just days before her death Hudson posted a video of herself being brutally beaten by Bennefield, on Facebook. As Hudson left to take her children to school just around the corner, she put on a bulletproof vest, but that would not protect her from multiple shots.

Bennefield reportedly smashed into the front of Hudson’s vehicle, pulled a shotgun, and opened fire with children in the car.