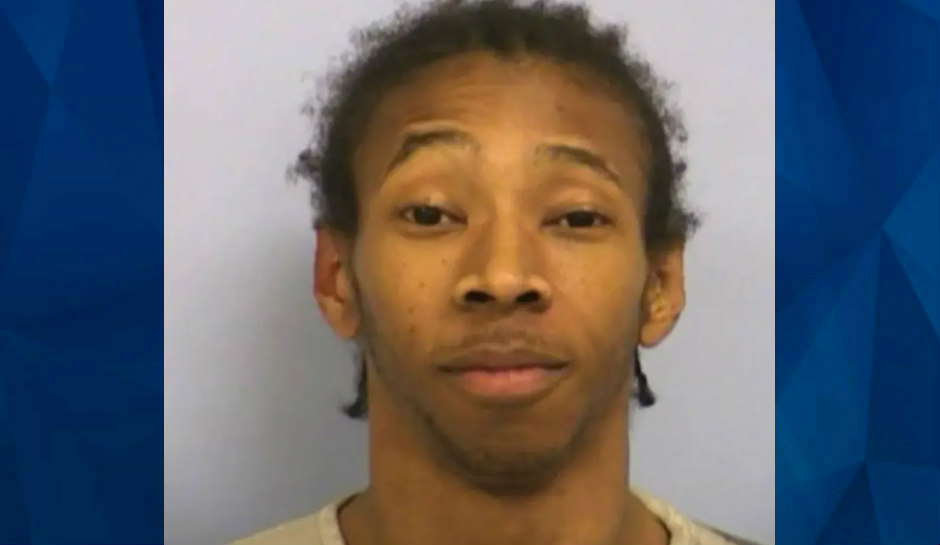 ‘F*** you and this baby!’: No Jail Time for Texas Man Who Brutally Beat Pregnant Girlfriend, Killing Unborn Baby

An Austin man took a plea deal with the Travis County District Attorney Monday, which will keep him from serving jail time after beating his pregnant girlfriend so brutally that she lost her baby.

According to KXAN, Johnny Charles Ebbs V took a plea deal to serve eight years on probation for a “third-degree continuous family violence assault charge.” If he completes his probation and doesn’t violate the conditions, Ebbs’ charge will be dissolved.

In March 2019, Austin police received a report from a woman in the St. David’s North Austin Medical Center, who said she was a victim of an assault by Ebbs. The victim, identified as LaShonda Lemons, said she has been in an on-again-off-again relationship with Ebbs for the past 10 years.

At the time of the assault, Lemons was 32 weeks pregnant, ABC 12 reports. Lemons told police Ebbs accused her of cheating, leading to the beating that resulted in the loss of her baby and significant injuries.

Lemons said Ebbs grabbed her by the hair, threw her to the ground, and began punching her in the stomach.

“F— you and this baby! You aren’t going anywhere!” Ebbs reportedly yelled before locking Lemons inside a home.

Lemons said she tried to escape through a window from a second-story residence, which resulted in Ebbs threatening to push her if she “put one foot through the window.” Lemons ultimately made her way to the stairs, but Ebbs continue to slap her stomach multiple times with an open hand.

After the assault, Lemons couldn’t feel her baby move anymore. She later learned the attack caused fatal injuries to the unborn infant.

During court Monday, Lemons read an impact statement aloud, and while looking at Ebbs, she recalled the brutality she endured.

Although Ebbs was required to surrender his firearms, enforced by a restraining order and his bond conditions, it never happened, Lemons’ attorney told the court.

“We have firearm surrender laws. We have domestic violence laws. But if there’s not enforcement and implementation of those laws, they’re relatively useless,” attorney Kelsey McKay previously said.

During court Monday, Ebbs was told to promise the judge that he will not have any firearms during his probation sentence. He also must wear a GPS monitor for six months.

“Very concerned that the sentencing does not result in safety for the survivor and the community,” domestic abuse advocate Coni Huntsman Stogner told KXAN.

The DA’s office responded to the outlet’s request concerning Ebbs’ sentence and how the victim deemed it unfair.

“Additional evidence gathered through the course of the investigation made clear that the facts do not support the initial allegation,” the DA’s office said.