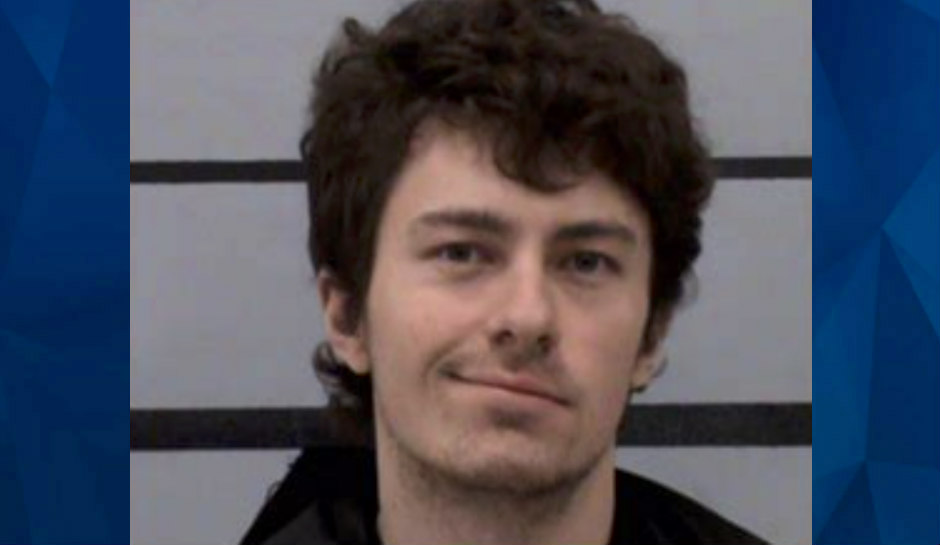 A Michigan man will spend his life in federal prison for the assault, kidnapping, and rape of a 14-year-old Texas girl.

Thomas John Boukamp, 22, was convicted earlier this week in Lubbock, where he stood trial for, in part, cyberstalking and kidnapping the victim. In June, he was convicted on 16 counts against him.

Court documents indicate that Boukamp began talking to the victim online when she was 13. In November 2020, he took the girl from Lubbock to his Michigan home. Once there, he forcefully removed her braces with pliers and sexually assaulted her multiple times in a day. He also hit and strangled her, prosecutors said.

The victim’s father said during court that when his daughter left for Michigan, she was so frightened she took her baby blanket with her, Fox 34 reports.

According to a press release posted by the U.S. Attorney for the Northern District of Texas Chad E. Meacham, Boukamp attempted unsuccessfully in court to convince the jury that the relationship was consensual. The victim, however, testified that there was no relationship and no consent.

“This man stalked and sexually assaulted a 14-year-old, then had the gall to claim in federal court that their so-called ‘relationship’ was consensual. The child, who bravely faced her abuser in court, asserted in no uncertain terms that his advances were unwelcome,” Meacham said.

“By law, 14-year-olds simply cannot consent to sexual contact with adults. We are immensely proud of this child and hope this sentence brings some solace to her and her family.”

During a jailhouse phone call, Boukamp, according to the press release, said he liked teen girls and disliked laws telling him that it’s morally wrong.

“I like teenage girls! They don’t like that I like that,” Boukamp said, referring to federal prosecutors and law enforcement. “I frankly don’t care what the morality of this current time and place says. It’s not wrong. There’s nothing wrong about it. And they’re not going to ever convince me of its wrongness. So up theirs. I hate this nation.”

“[I]f you’re listening to this, yeah, your family is going to die,” Boukamp added during the call. “Play this at my [expletive] sentencing! Do it! I hate you!”

During court on Thursday afternoon, Judge Hendrix admonished the defendant and called his explanations “very disrespectful.”

“You used the internet to find and prey on young girls,” Judge Hendrix said. “You tormented her, you manipulated her into sending you images, you tortured her into going with you. You told her you would murder her family, you raped her…strangled her and many other things.

“You have one of the highest offense levels I have ever seen at 52, we only go up to 43. You are a dangerous pedophile. You think the laws are unjust. I agree with the government blaming your situation on being diagnosed on the autism spectrum is very disrespectful to those who have autism. I see no atonement, acceptance or remorse from you. I have to consider your risk to society which is significant.”

According to Fox 34, the sentences for Boukamp are as follows: