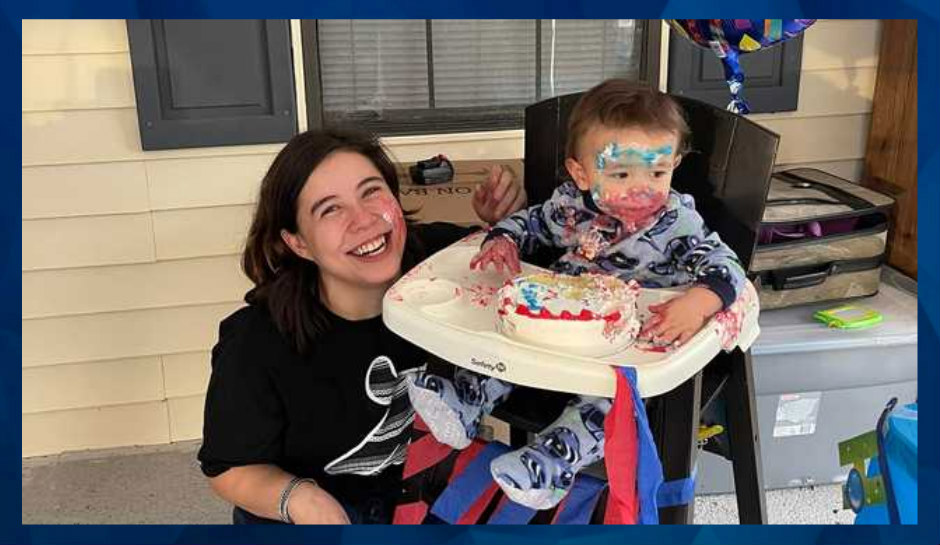 Chatham County police announced Friday that investigators will be analyzing evidence and conducting interviews this weekend, in connection with the disappearance of Georgia toddler, Quinton Simon.

Chatham County investigators have spent the past few days searching a landfill for the missing tot, who police believe is deceased. The landfill search will pause over the weekend, but police say they will pick up where they left off next week, Patch reports.

The FBI, Chatham County Police Department, and numerous others went through “literally tons of garbage” while searching for the child.

“This is a grueling part of our investigation that can only be performed by a team of specially-trained law enforcement searchers. It is also dangerous, and searchers are exposed to numerous – and very real – health and safety hazards every minute that they are working,” Chatham County police said in a news release.

“We have worked every day since we received the call on Oct. 5 that little Quinton was missing. We want you to know how much we appreciate the hundreds of messages of support that our department has received since this case began and how much it means to every person working tirelessly on this investigation.”

Police launched an extensive search of the area, calling in help from other nearby jurisdictions as well as the FBI. Earlier this month, police said they believed Quinton was deceased and in a landfill, prompting the search.

“We believe he was placed in a specific dumpster at a specific location,” Chatham County Police Chief Jeff Hadley. “I have every belief that we will find his remains here at the landfill.”