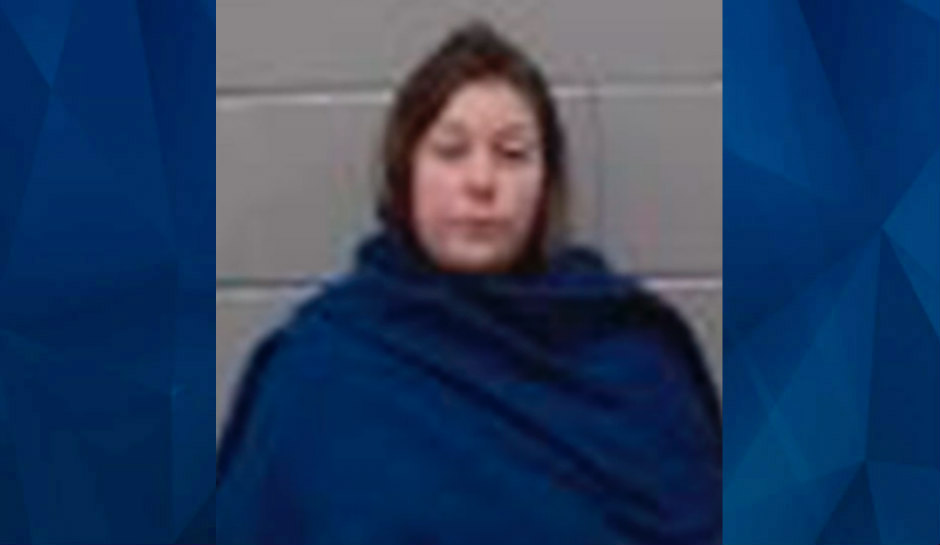 A Texas exterminator is being hailed a hero after finding an abused child inside a hotel room he arrived to last month for servicing.

According to probable cause affidavits filed in Wichita County Court and obtained by The Daily Beast, when the exterminator arrived at Wichita Falls Delux Inn and saw what he thought was a skeleton when, in fact, it was a child lying in a pack-and-play crib.

“When the head of the skeleton turned and faced the exterminator, he realized that the skeleton was a child who was alive,” court documents read.

Wichita Falls Police Department’s Juvenile and Crimes Against Children Units responded to the scene on September 21, following the exterminator’s call to his supervisor. Authorities located a 6-year-old in room 124 with a “misshapen head” and “hair growing all over his body.”

Officials said the child couldn’t move his arms or legs and didn’t make a sound. Court filings also stated that the victim weighed just 15 pounds; responding officers could see the child’s rib cage sticking out and a “severely curved” spine.

A small refrigerator and cabinet in the home were filled with junk food and drinks, including, in part, sodas, beers, pancakes and sausages on a stick, and brownies.

The child’s mother, 32-year-old Catherine Lynn Jarvey, was subsequently arrested and charged with the exploitation of a child and injury to a child.

The child was taken to an area hospital where doctors determined that he had severe nutrition deficiencies, dehydration, and “failure to thrive.”

“| see patients for neglect every day,” Dr. Elizabeth Peeler of the Cook Children’s Medical Center C.A.R.E. Team in Fort Worth told police. “This is one of the worst I’ve ever seen. This is really egregious.”

The child’s father, Kevin Jarvis, told The Daily Beast that he hasn’t been with Jarvey for over three years, with the last contact happening over a year ago.

“I don’t know what she was doing,” said Thomas. “I’m still trying to get my kids back. I’ve been trying to find them for about a year now. I hadn’t been able to find them until I heard about what was going on.”

Court documents indicate that Jarvey told police “she is used to having CPS and law enforcement called after people see [her son] because his appearance is so abnormal, adding that she forgot to feed him because “things kept coming up.”

Jarvey remains behind bars on a $70,000 bond. Check back for updates.