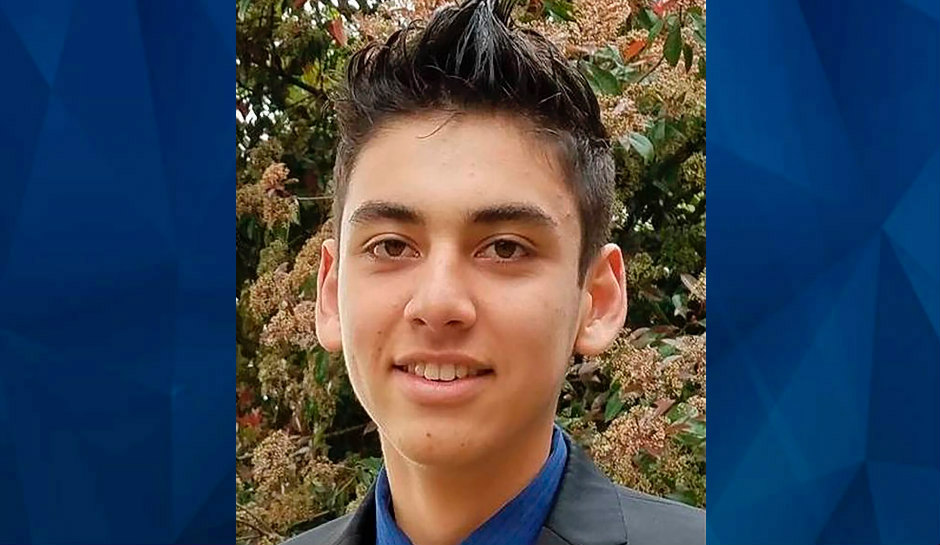 A California teacher is facing charges after police say she hid a 15-year-old boy for nearly two years after he ran away from home.

According to the New York Post, 17-year-old Michael Ramirez disappeared from his family’s Rancho Cordova home in 2020, when he was 15. The teen reportedly got into an argument with his aunt and uncle over the rules at home before he vanished.

In March 2022, Ramirez returned home. He had been staying at a friend’s house, whose mother was identified as Holga Castillo Olivares, 61. Olivares was a teacher at Alice Birney Waldorf-Inspired K-8 School in Sacramento.

“He felt like the grass was greener on the other side,” the teen’s guardian, Katte Smith, told the outlet. “We felt so robbed of all this time with him. You can’t just hide someone’s kid and think that’s OK.”

On Thursday, the Sacramento County Sheriff’s Office charged Olivares with felony “detention of a minor with intent to conceal from a parent,” SF Gate reports.

Olivares remains behind bars without bail. She’s scheduled to return to court Monday afternoon in Sacramento.