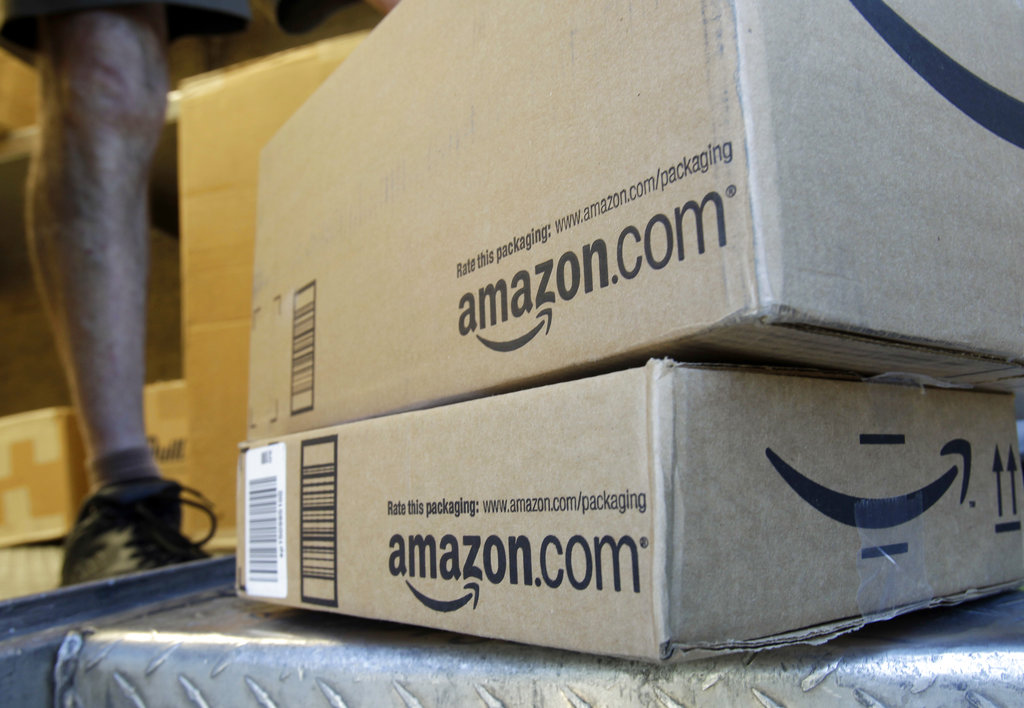 A Missouri Amazon delivery driver is dead after two dogs attacked him Monday night, according to Ray County police.

The incident happened at around 7 p.m. near Excelsior Springs after the driver parked an Amazon truck in front of a home. The unnamed victim was said to be around 49 or 50 years old.

Deputies arrived after neighbors reported seeing the truck parked in front of the home for hours. When police found the victim, two “aggressive” dogs were near his body. Officers at the scene shot one of the dogs, Fox News reports. The dogs then ran into the home, prompting fire department officials to track them down.

Both dogs were found inside the home and shot dead, police said.

Ray County Sheriff Scott Childers stated that the initial investigation showed that dog bites were the primary factor in the worker’s death, but the case is still under investigation.

“Due to the fact of some of the nature of the injuries that the male driver suffered, we can’t confirm nor deny if they were the cause of the death of the driver,” Childers said.

The sheriff added that the homeowners were out of town when the attack occurred but the dogs didn’t appear neglected.

“We’re deeply saddened by tonight’s tragic incident involving a member of our Amazon family and will be providing support to the team and the driver’s loved ones. We are assisting law enforcement in their investigation.”