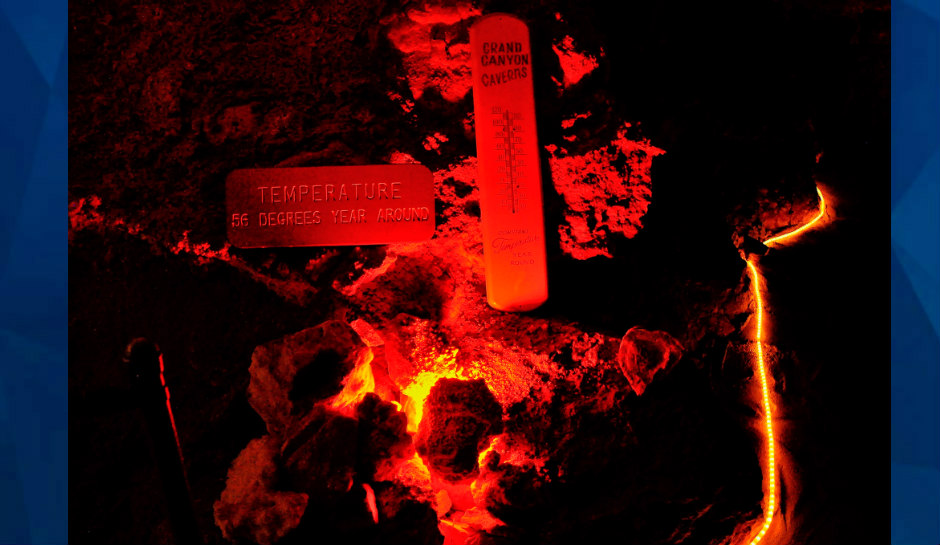 Five people are safe after getting trapped 200 feet underground at the Grand Canyon Caverns in Arizona, due to an elevator malfunction, police said.

According to NBC News, the elevator malfunction was discovered on Sunday as the tourist tried to exit the caverns, located near Peach Springs. They tried to use the stairs, described as an “old, external fire escape,” Coconino Sheriff’s Office spokesperson Jon Paxton said, but not everyone was physically able to climb 20 stories to safety.

The tourists were rescued at around 7:30 p.m. on Monday night. No injuries have been reported.

While waiting, the tourists were provided with free room and board at a six-person hotel suite inside the caverns, which also offered food service.

“The Cavern put the people up in a motel, and there is a small restaurant at the bottom, and the motel is working to make the people as comfortable as possible while they are down there,” Paxton added.

Of the five tourists trapped, at least two of them were in their 70s, NBC 6 reports. The stairs were reportedly “tough to walk up.”