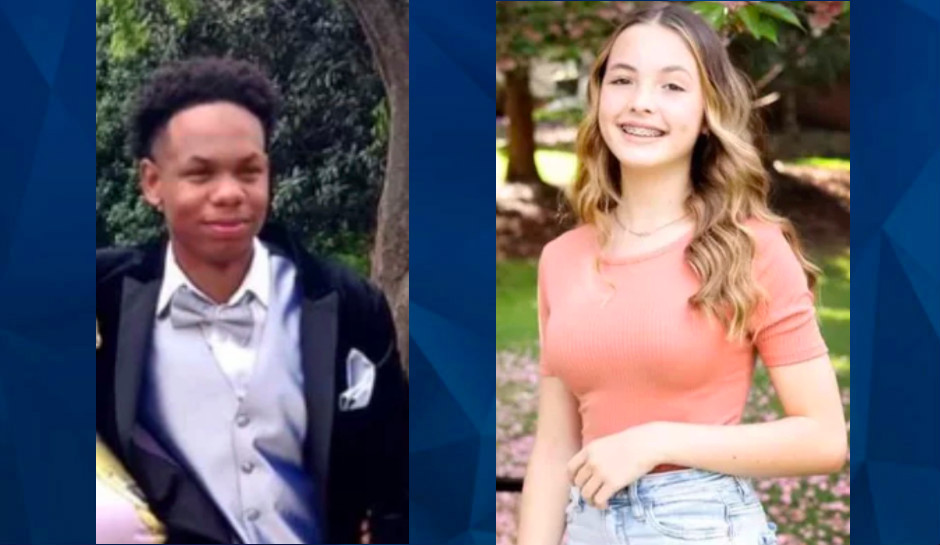 Teen Suspect Accused of Shooting, Killing Two Other Teens to Appear in Court, Could be Moved to Adult Court

A 17-year-old murder suspect is scheduled to appear in juvenile court Tuesday morning in connection with the deaths of two California teens in Orange County.

The unnamed teen’s case could possibly transfer to adult court following the hearing, according to ABC 11. Should his case be transferred, the suspect’s name will likely be revealed to the public.

As CrimeOnline previously reported, the Orange County Sheriff’s Office previously filed a petition for the unnamed boy for the murders of Lyric Woods, 14, and Devin Clark, 18. The bodies of Woods and Clark were found on an ATV trail on September 18 after they had been reported missing the day before.

Two men on ATVs found the victims’ bodies at about 3 p.m. on September 18.

“Through the hard work of my investigators, along with the assistance of personnel from many other law enforcement agencies, we have identified a suspect in this case,” Orange County Sheriff Charles Blackwood previously said. “We will now work with local, state, and federal authorities to apprehend and present the suspect to the court system.”

The North Carolina legislature changed state law in 2019, halting automatic charging as adults for 16- and 17-year-olds. A judge, however, can transfer the case to the adult justice system with probable cause.