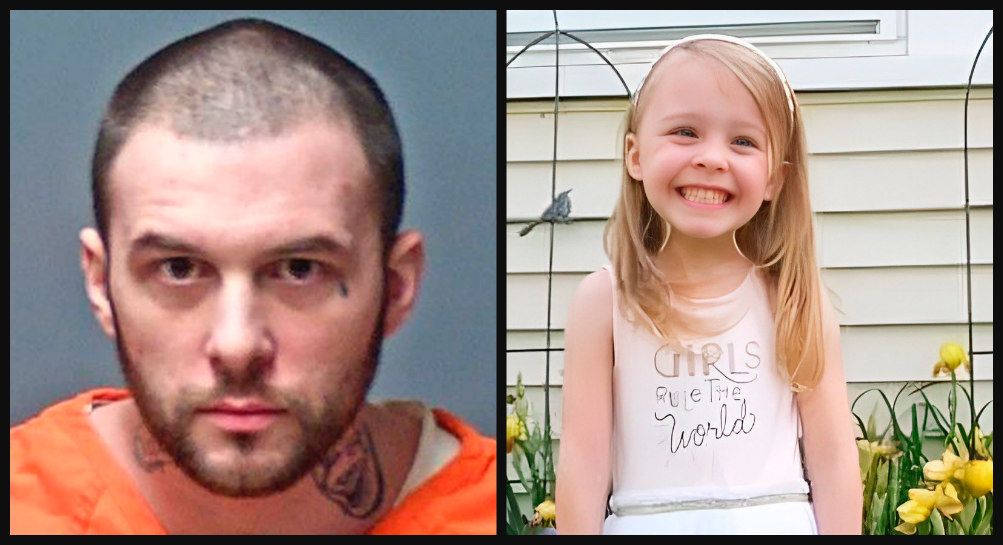 The ex-stepmother of missing New Hampshire girl, Harmony Montgomery, told police that the child’s father killed her, then told her to lie to investigators, New Hampshire prosecutors said.

The Union Leader reports that Kayla Montgomery initially lied to police about guns Adams is accused of stealing in a separate case, and even told her father-in-law she still loved her ex-husband, although the pair had broken up.

However, when she was charged with perjury in her grand jury testimony, Kayla Montgomery changed her story and admitted to Manchester investigators that she was lying. During the same police interview, she came clean in regards to Harmony, who hasn’t been seen since 2019,

“Kayla reported to police that Harmony had been murdered in December 2019 by the defendant (Adam Montgomery),” prosecutor Jesse O’Neill wrote in court documents.

“Kayla also said that the defendant had encouraged her on multiple occasions to lie to police about Harmony’s whereabouts, basically giving Kayla a ‘cover story’ and telling her that as long as she stuck to the cover story everything would be OK.”

As CrimeOnline previously reported, Montgomery, 32, was arrested Monday and charged with murder, falsifying physical evidence, witness tampering, and abuse of a corpse. The charges are in connection with the disappearance and presumed death of Harmony, 5.

Police said that “on or about Dec. 7, 2019,” Montgomery repeatedly struck Harmony “in the head with a closed fist.”

He pleaded not guilty to all of the charges and waived his arraignment Tuesday, Associated Press reports.

Montgomery has been behind bars in Manchester since January, on weapons and theft charges. He also pleaded not guilty to those charges.

One of the last known sightings of Harmony happened in October 2019 at a home off Gilford Street in Manchester, New Hampshire, after a family spat broke out. The girl’s uncle, Kevin Montgomery, said Adam Montgomery then left with Harmony and broke off contact with several family members.