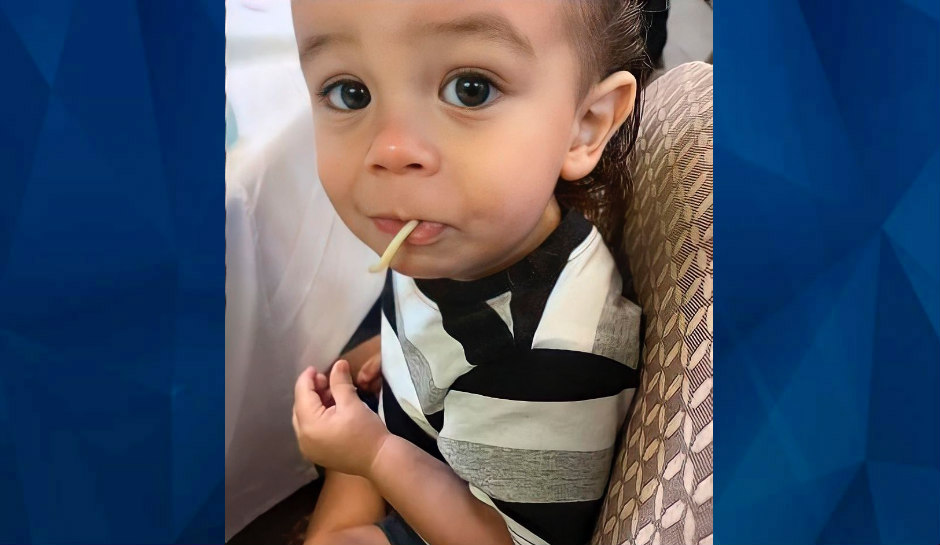 Quinton Simon: Grandmother Tells Missing Georgia Boy’s Father That Tot May Have Drowned in Bathtub While Mom Was ‘High’

The grandmother of missing Georgia tot Quinton Simon, 1, apparently thinks the child died accidentally, according to a conversation she had with the child’s father.

Since then, Chatham County police have said Quinton is likely dead, calling Simon the primary and sole suspect in the case.

Quinton’s father, Henry “Bubba” Moss, shared a recorded conversation with DailyMail that he had with the tot’s grandmother, Billie Jo Howell, weeks after the disappearance. Howell had full custody of Quinton when he vanished, but she reportedly was out of town and left him in Simon’s care.

Howell: “I feel, honestly and frankly, Bubba, I’m not going to lie to you, I feel like there was an accident. I feel like something happened while Quinton was in the bathtub, and he drowned, and they were both high. That’s my theory.”

Moss: “Hell, they should have just called the police if something like that happened.”

Howell: “The police are the ones saying that she went into a traumatic state and blacked out. It’s not her saying she don’t remember. That’s what police told her. And that’s what they told me.”

Chatham County police announced earlier this month that Quinton was likely in a landfill after Simon allegedly disposed of his body in a dumpster.

Police launched an extensive search of the area, calling in help from other nearby jurisdictions as well as the FBI. So far, the landfill search has not turned up any answers but investigators said it would be a long and trying process and asked the public for patience as the search continues.