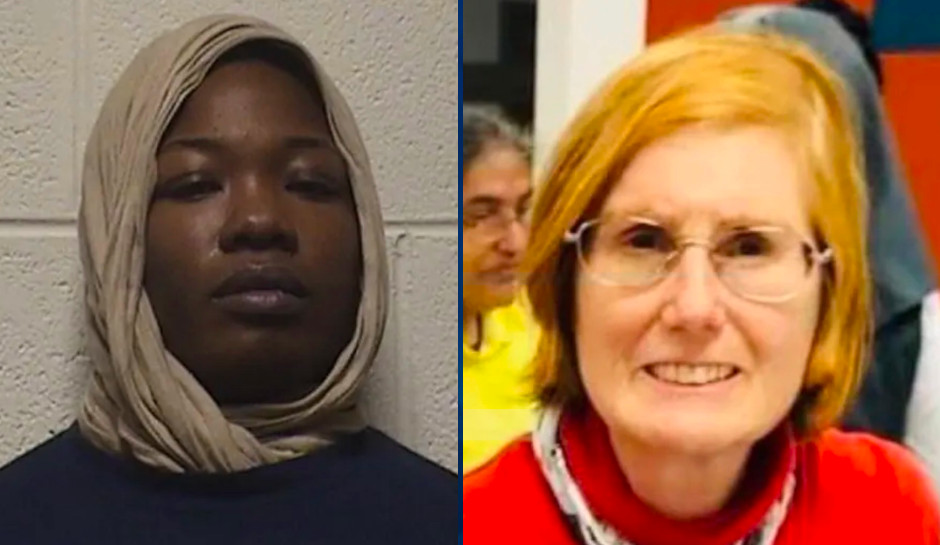 A slain Chicago landlord’s family says she called the police numerous times on a tenant accused of killing and dismembering her.

According to ABC 7, 69-year-old Frances Walker’s (pictured right) family said cops were called “many times” by the victim, in connection with accused killer, Sandra Kolalou, 36, (pictured left). Kolalou was a tenant at a home in Cook County that Walker managed, police said.

“They have rights as a tenant, but if you fear for your safety or have issues, the landlord should have rights not only as a landlord but as cohabiter of the domain,” Walker’s niece, Cory Walker, said.

As CrimeOnline previously reported, Kolalou is accused of murdering and dismembering Walker, then allegedly storing the victim’s remains in a freezer at her boarding house. A day before the murder, Walker placed an eviction notice on the suspect’s door, prosecutors said.

The remains were discovered on October 10, prompting police to arrest Kolalou.

When Walker disappeared, the other tenants were concerned with her whereabouts and called the police, who arrived as Kolalou was heading toward a tow truck she ordered and paid for with Walker’s credit card, investigators later learned.

Kolalou refused to speak with the responding officers and asked the tow truck driver to take her to Foster Beach to tow her car, which was parked there. The other tenants told the driver they believed Kolalou was dangerous and exchanged information with him, police said.

The driver told the tenants that when they arrived at Foster Beach, Kolalou put a large bag into a garbage can. Other tenants, who had followed the tow truck, checked the bag and found “bloody rags,” investigators said.

Police obtained a search warrant for Walker’s home and conducted a more detailed search, finding blood in Walker’s room and on knives in the home, including “large butcher knives” that appeared to have been used for the dismemberment.

Kolalou has been charged with first-degree murder and concealment of a homicide.

Chicago Police Chief of Detectives Brendan Deenihan said that Walker and Kolalou lived on the first floor of the house, and there were apartments on the second floor and in the basement, all separated for privacy by deadbolts. Those, he said, kept the other tenants from physically responding to the screams they heard.

“Due to the fact that there had been arguments before with this defendant and other people in the residence, the tenants immediately in the morning tried to figure out what was wrong … but they didn’t just have free rein of the house,” Deenihan said.

Funeral services for Walker will be held on Thursday.

Neighbors, meanwhile, were stunned. They described Walker as “a wonderful woman who cares about others,” “friendly,” and well-loved by everyone on the block.