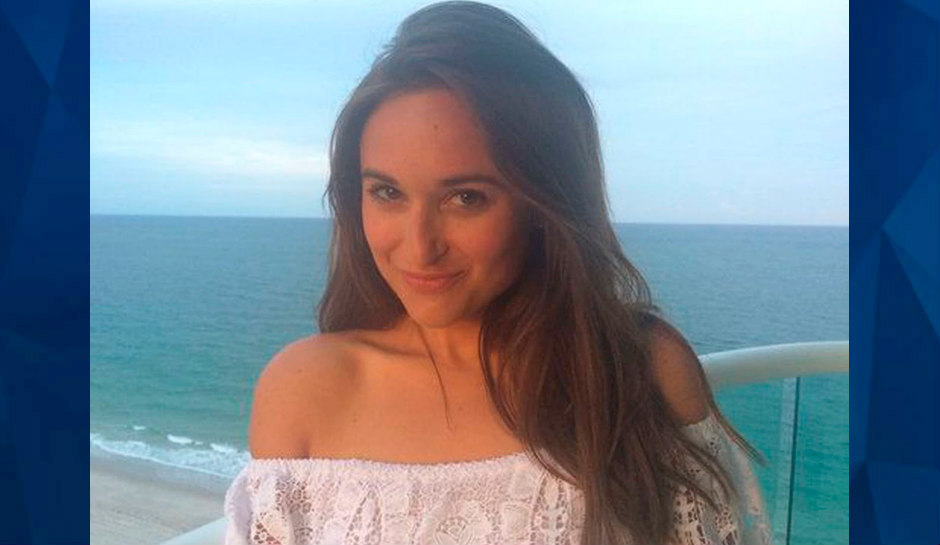 A Massachusetts man pleaded guilty this week to the 2016 killing of Google executive, Vanessa Marcotte.

Angelo Colon-Ortiz pleaded guilty Wednesday to second-degree murder and unarmed robbery at the Worcester County District in Massachusetts. He took a plea deal that reduced his initial charges of first-degree murder, prosecutors said.

According to CNN, Worcester County District Attorney Joseph Early announced that the victim’s family wanted prosecutors to accept a plea deal, which would prevent them from hearing the gruesome details of Marcotte’s death.

“We know nothing can bring Vanessa back, but we know, through the meticulous work of the prosecutors and investigators involved, justice will be served, and the plea allows Vanessa’s family to move on from this tragedy,” Early said in a statement.

As CrimeOnline previously reported, Marcotte was visiting her mother in Princeton, Massachusetts in August 2016 when she was fatally attacked while out for a jog. Marcotte’s hands and feet had burns on them when her body was recovered, and investigators speculated the killer may have done this to get rid of the evidence.

Investigators determined that Marcotte had been sexually assaulted, but put up a fight and struggled with the suspect before her death. Because of the struggle, investigators were able to obtain DNA from the suspect.

In April 2017, Massachusetts State Police arrested the defendant in connection with Marcotte’s death. Colon-Ortiz, identified as a former Fed-Ex driver, was charged with first-degree murder and assault. In July 2017, he pleaded not guilty but changed his plea as part of the deal.

A judge sentenced Colon-Ortiz to life in prison. He will be eligible for parole after serving 45 years, CNN reports.