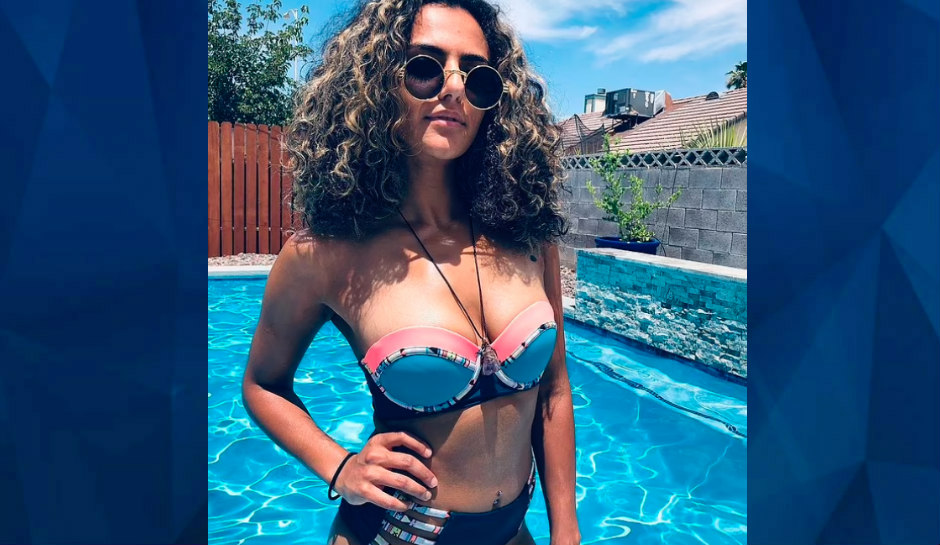 A Las Vegas woman who previously accused police of detaining her because she’s too “good looking” is expected to be slapped with murder charges in connection with her mother’s death.

According to ABC 4, police arrested 28-year-old Hend Bustami at around 5 a.m. Wednesday in Barstow, California, after her 62-year-old mother was found stabbed in her Las Vegas home. Police arrived at the home at around 2:30 a.m. Wednesday after complaints of a loud argument inside.

“Arriving officers located an unresponsive adult female inside of the residence suffering from multiple lacerations. Medical personnel responded and pronounced the victim deceased at the scene,” Las Vegas Metropolitan Police Department said in a statement.

One of the mother’s friends reportedly said that the victim expressed concerns about Bustami prior to the stabbing.

“Yesterday, she was at a friend’s house and she said she told her, ‘I’m worried to go home, maybe she will kill me,'” the friend said.

Bustami is expected to be extradited back to Vegas and charged with open murder.

The Las Vegas Review-Journal reports that Bustami made national headlines earlier this year after she was detained at the Las Vegas International Airport. She’s accused of skipping out on a Chili’s restaurant bill on August 31, then claiming she was being harassed because the cops had never seen someone as pretty as her.

Meanwhile, Las Vegas police urge anyone with information about the murder to contact them.

“Anyone with any information about this incident is urged to contact the LVMPD Homicide Section by phone at 702-828-3521, or by email at homicide@lvmpd.com, Las Vegas police said. “To remain anonymous, contact Crime Stoppers by phone at 702-385-5555, or on the internet at www.crimestoppersofnv.com.”