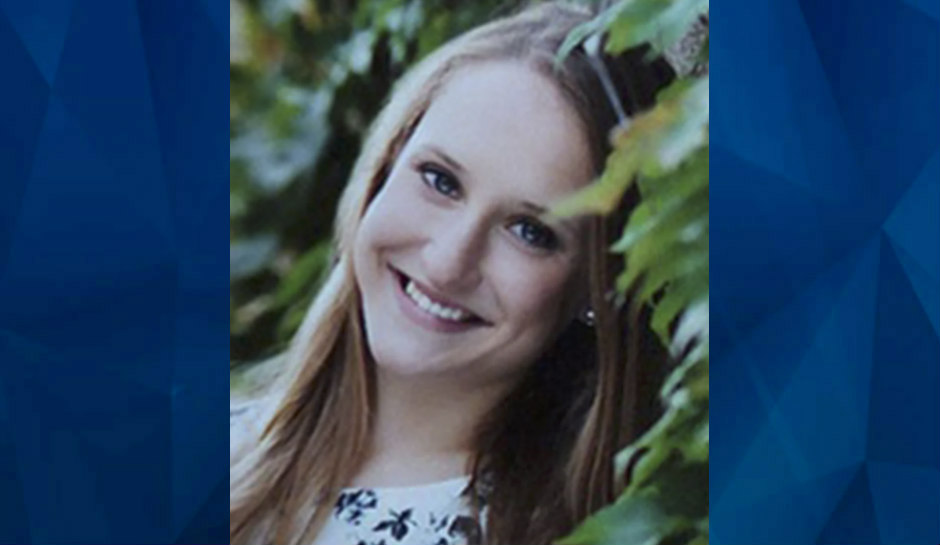 UPDATE – Taylor Hackel has been found in Europe, “according to a Facebook post from a family member,” WSAU reports. No additional information is available at this time.

Washinton DC police are searching for a missing John Paul II Institute student who hasn’t been seen since 5 p.m. Monday.

According to the Metropolitan Police Department, 24-year-old Taylor Hackel was last seen in the 600 block of Jackson Street. near the Catholic University of America’s Basilica of the National Shrine of the Immaculate Conception. On Wednesday, she was reported missing.

Fox 5 News reports that Hackel is not a student at CUA, which sits on the same campus as John Paul II Institute.

Hackel is described as a white female who stands 5-feet-4-inches tall and weighs around 130 pounds. She has blonde hair and blue eyes and was last seen in a tan sweater, white shirt, and black pants.

A missing persons flyer created for Hackel indicates that her debit card was last used on October 26 in the country of Georgia, Fox News Digital reports. Her car is currently parked at the religious organization, Centro Maria, in DC.

“There is [no] mention in the report that she is in danger,” MPD communications officer Makhetha Watson told Fox News Digital.

Anyone with information on Haeckel’s whereabouts should contact MPD’s Youth and Family Services Division at (202) 727-9099.