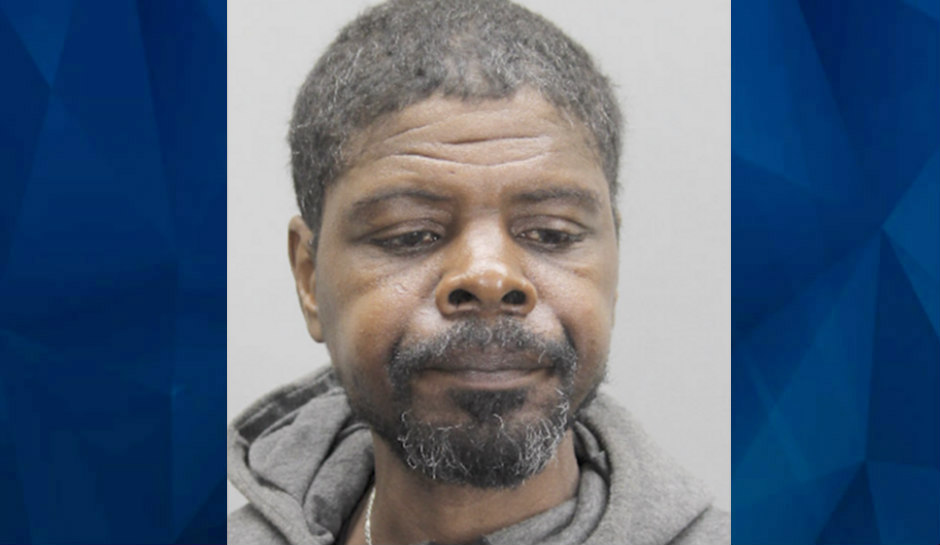 A D.C. bus driver is facing DWI charges after he allegedly drank so much that his blood alcohol limit was over two times the limit while driving a group of 44 children and 4 adults.

According to DC News Now, police arrested Troy Reynolds on Thursday in Fairfax County while taking the group on a field trip to Cox Farms in Centreville. The children are all students at Ben Murch Elementary School in D.C.

At the time of his arrest, the suspect allegedly had a blood alcohol level of .20.

Captain Rachel Levy with Sully District Station said Thursday that Reynolds has been arrested at least twice before for DWI. Subsequently, additional charges could follow.

“The officers are looking at placing additional charges on the bus driver that was arrested for DWI, Reynolds,” Sully said.

None of the passengers were injured. Police said another bus driver arrived and took the children home.