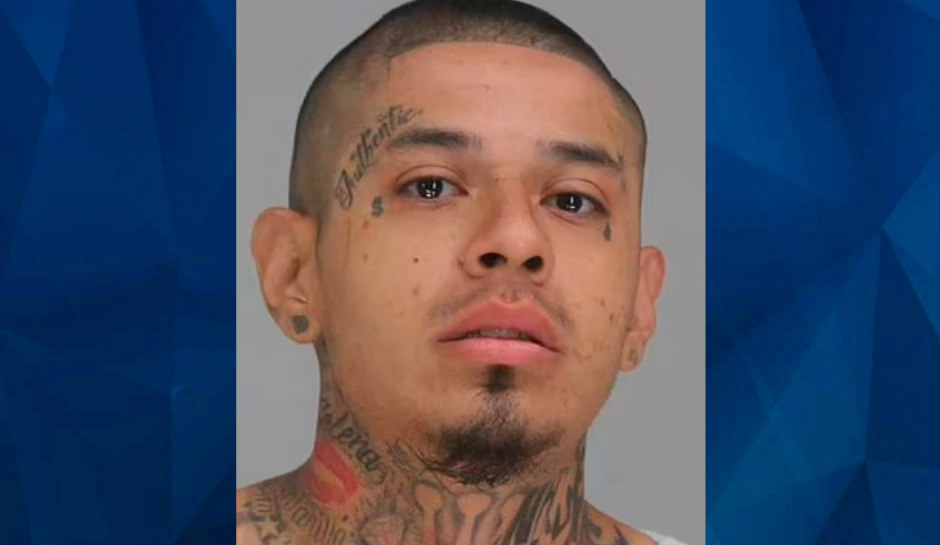 Video footage released by Dallas police shows the moment a Texas allegedly man opens fire in a hospital, killing two people and injuring his girlfriend, who had just given birth.

According to Fox 4 Dallas-Fort Worth, the incident happened on October 22 at the Methodist Dallas Medical Center in Dallas. The suspect, identified as Nestor Hernandez, is allegedly seen on footage arriving at the hospital at around 10:21 a.m. when he headed directly for the maternity unit, where his girlfriend and newborn baby were at.

Shortly after, according to police, the suspect began attacking his girlfriend inside room 4006, who was heard screaming and pleading for Hernandez to leave her and the baby alone.

“During that visit, the suspect pulled a handgun from his pants and hit the patient in the head multiple times,” Dallas Police Department Deputy Chief Terrence Rhodes explained.

When social worker Jacqueline Pokuaa, 45, entered the girlfriend’s room, a gunshot was heard, followed by screaming. Methodist Medical System Sgt. Robert Rangel, who was at the hospital on a stolen property report, heard the shot from a nearby area while his bodycam was turned on.

Two more shots were then fired, police said, with one at Rangel and another at a 63-year-old nurse identified as Annette Flowers. Flowers ran for help but ultimately passed away from her injuries.

Rangel ended up shooting the suspect in the leg, while Hernandez retreated back to his girlfriend’s room, attempting to reload his weapon. Rangel reportedly began pleading with Hernandez to put down his gun, NBC 7 reports.

Hernandez: “My name is Nestor, what’s up?”

Backup officers ultimately made their way toward the room while the suspect’s girlfriend pleaded with the officers not to shoot Hernandez.

As the officers surrounded the room, the suspect reportedly surrendered. He was transported to another hospital for treatment, then transferred to the Dallas County Jail. He’s facing two counts of capital murder and assault of a public servant.

The newborn, who is heard crying in the background on police audio, was uninjured.

According to DailyMail, Hernandez carried out the attacks because he thought his girlfriend had been cheating on him.