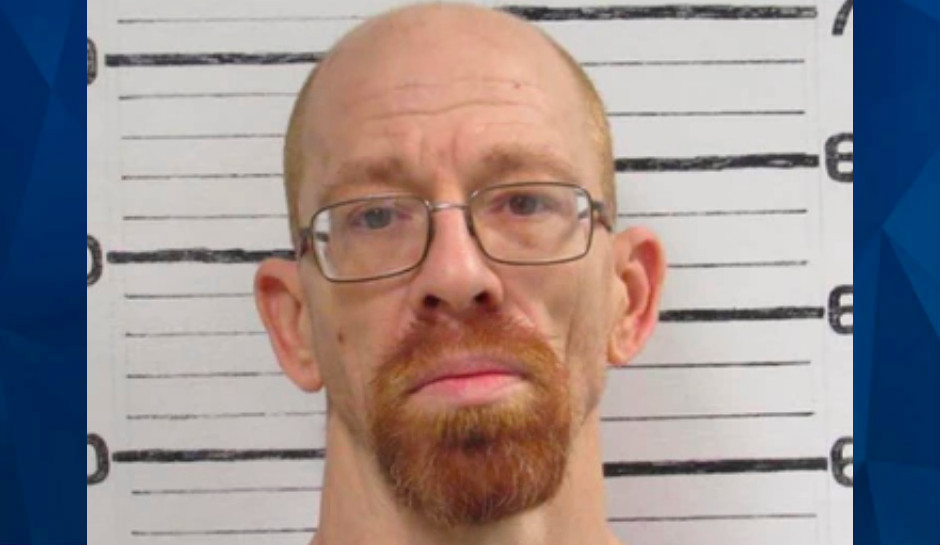 A Pennsylvania father is facing numerous felony charges after allegedly using “barbaric” punishment on his 6-year-old daughter, including beating her with his arm that has a mental rod in it from surgery.

As CrimeOnline previously reported, a criminal complaint against 50-year-old John Edward Kraft says that Greene County Children and Youth Services met with the girl initially on September 21, when they found severe bruising all over her body, according to the Observer-Reporter.

In October, the girl told investigators that her father would put her in the hole in the backyard when he thought she was lying; her brother told them Kraft left the girl in the hole overnight on at least one occasion.

The victim also told the investigators about multiple times of physical abuse, including Kraft slamming her head against a wall and choking her, the complaint said.

According to Newsweek, the complaint went on to say that the victim told investigators that her father also “choked her to the point of unconsciousness and hit her head off of the floor and walls,” using “his hands, a belt, and his arm, which has a metal implant from a surgery.”

The victim and her brother have since been removed from the home and placed in foster care.

“I would like to commend the Pennsylvania State Police on their swift and diligent efforts in their investigation and bringing this case to my immediate attention,” Greene County District Attorney David Russo said in an emailed statement.

“The allegations against the defendant are barbaric and horrific and the first-degree felony charges are appropriate.

“I will do everything in my power to protect the children of our community. No child deserves to be treated this way and my office will concentrate our efforts in bring justice for this child. My office has always taken a strong stance on crimes against children. We will not tolerate child abuse in our county and this case will be prosecuted to the fullest extent of the law.”