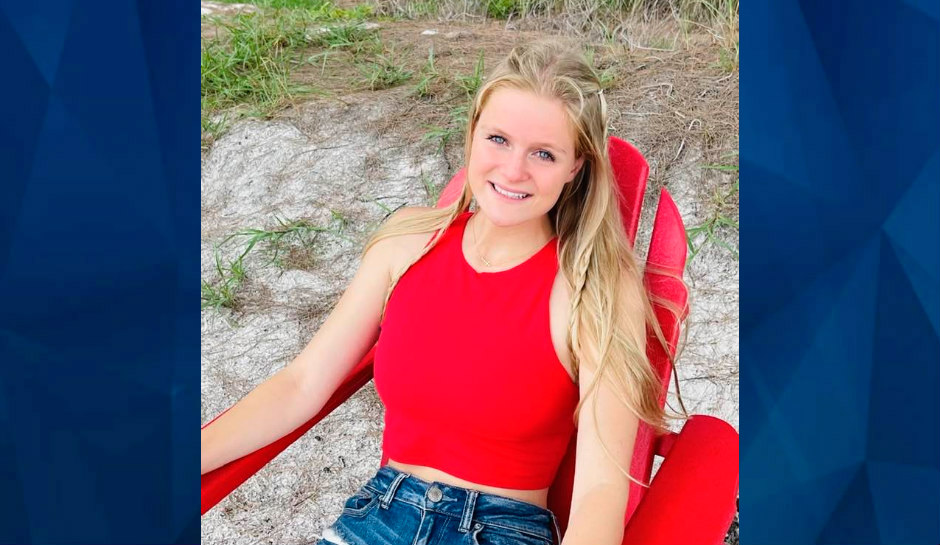 The group of teens had been friends for years, but that changed when Brown asked one of the girls if it would be ok for her to begin talking with that girl’s former boyfriend. The girl said yes, but her actions over the next few days proved it was far from fine. The girls allegedly began harassing Brown via text messages. Even after Brown apologized, the attacks continue.

The teammate encouraged others to cut ties with McKenna and “leave her without a single friend.” The bullies also reportedly shared deeply private information about Brown’s sexual assault with other members of the hockey team. Within hours, Cheryl Brown would find her daughter dead on the bedroom floor.

Since the bullying came to light, the three teammates have been suspended pending the outcome of an investigation into what happened. The Lightning High School Hockey League launched a probe, as did the Statewide Amateur Hockey of Florida, and USA Hockey hired outside counsel to perform another review.

The girls are appealing their suspension.