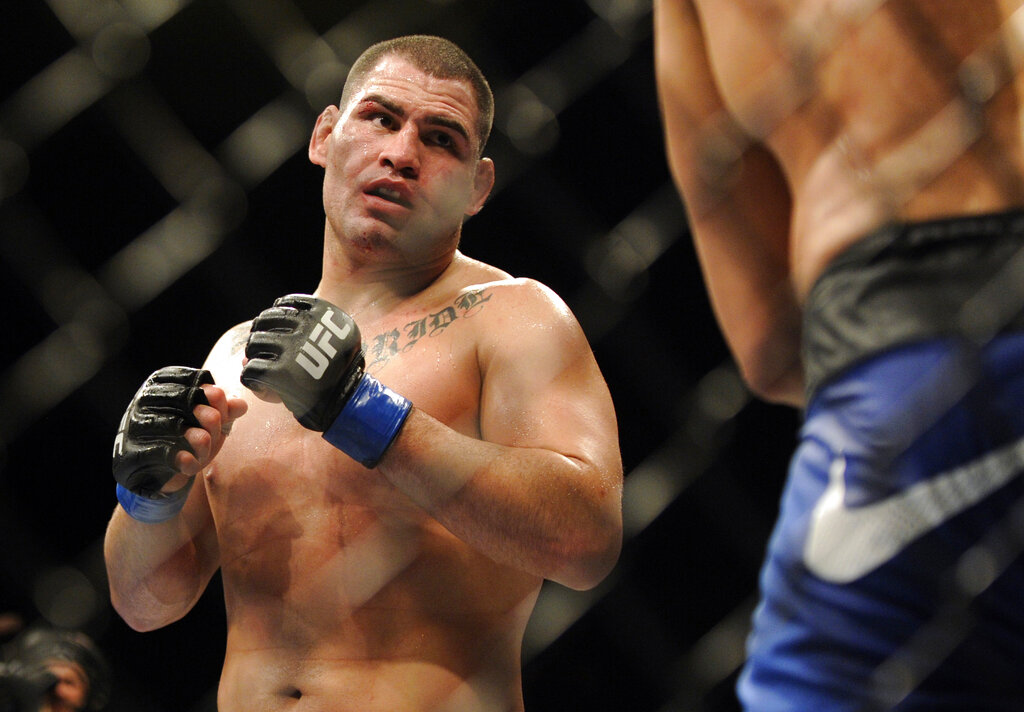 Former UFC heavyweight champion Cain Velasquez has been granted bail, following his arrest earlier this year in California on an attempted murder charge.

As CrimeOnline previously reported, Velasquez, 39, allegedly shot into a car in Morgan Hill back in February, with a man identified as Harry Goularte, 43, inside the vehicle. Goularte’s 63-year-old stepfather and at least one other person were also in the vehicle.

Although Velasquez was allegedly aiming for Goularte, he inadvertently shot the stepfather, identified as Paul Bender. The incident sparked a high-speed chase that ended with Velasquez’s arrest in San José, according to NBC News.

On Tuesday, a judge granted Velasquez $1 million bail and the former champ walked free shortly after. Velasquez’s attorney, Mark Geragos, said Velasquez will be required to wear a GPS monitor and cannot get within 300 yards of the victims while he awaits trial.

Citing a criminal complaint, ESPN previously reported that the 4-year-old victim told Santa Clara police that Goularte took him into a bathroom and molested him. The child also claimed that Goularte ordered him not to tell what occurred and that it has happened “100 times,” according to the complaint.

The reported assault occurred at Goularte’s mother’s home daycare in San Martin, where Goularte also resides. The boy told police that he witnessed Goularte and other children go into the bathroom.

Goularte was subsequently arrested and charged with lewd and lascivious acts with a child under the age of 14. He was arraigned on February 25 and placed on supervised release — against the wishes of Santa Clara County prosecutors.

In June, Velasquez’s family filed a lawsuit against Goularte, which claimed he had “sexually abused, molested, touched and harassed C.V., Jr.” Goularte’s mother and stepfather were also named in the lawsuit since he reportedly worked for their daycare business, “Patty’s Childcare,” where the victim attended at the time.

“Instead of listening to all this hyperbole and nonsense bandied about, we had a hearing with cross-examinations and witnesses under oath,” Geragos told ESPN.

“It’s been a long slog and I am very grateful. Nothing is as touching as watching him having it sink in with his wife, Michelle, there.”